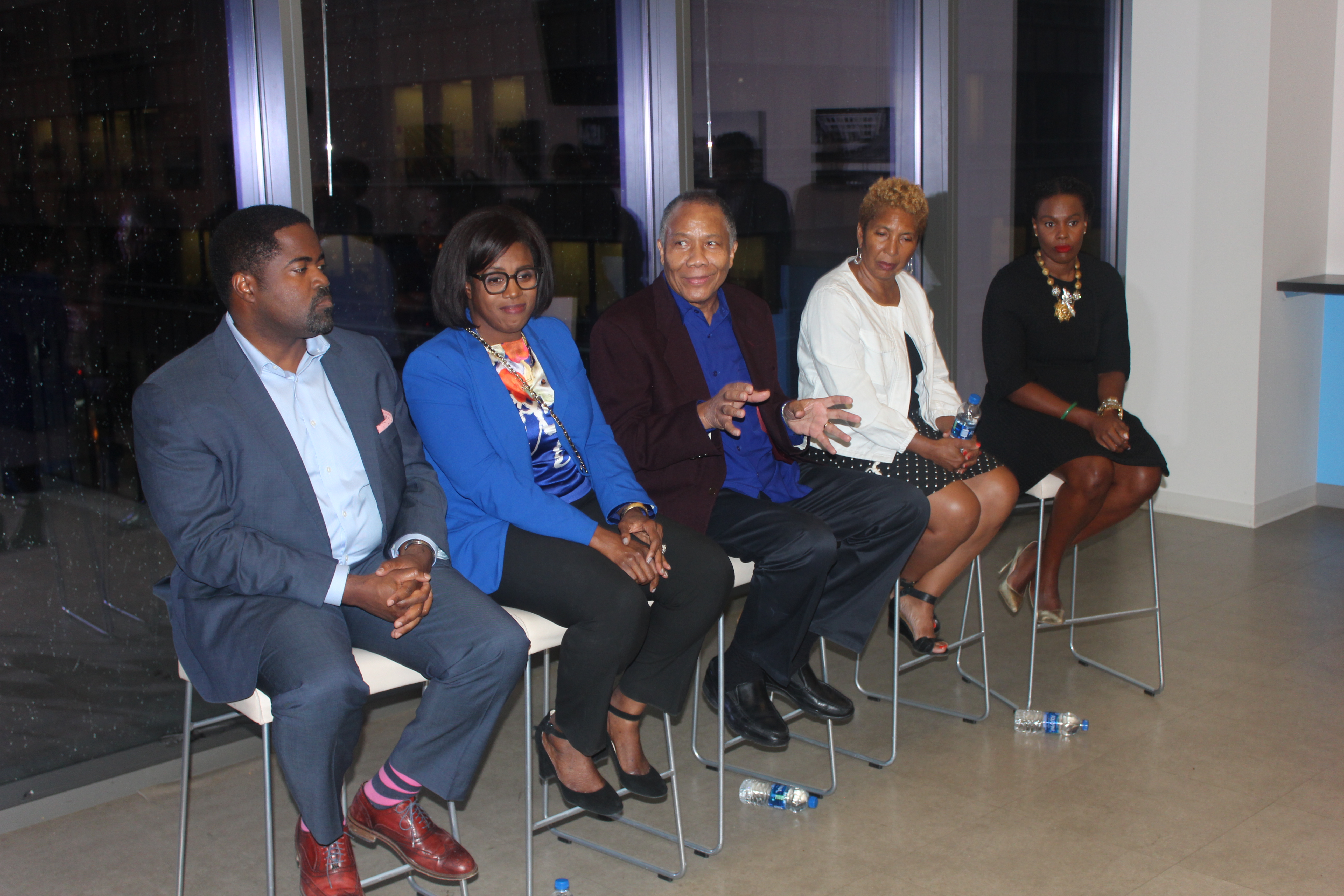 The National Association of Black Journalists-Chicago Chapter recently gave its members and guests a glimpse into how black journalists and communications experts transition into life as press secretaries for the chief executive officer of the nation’s third largest city. 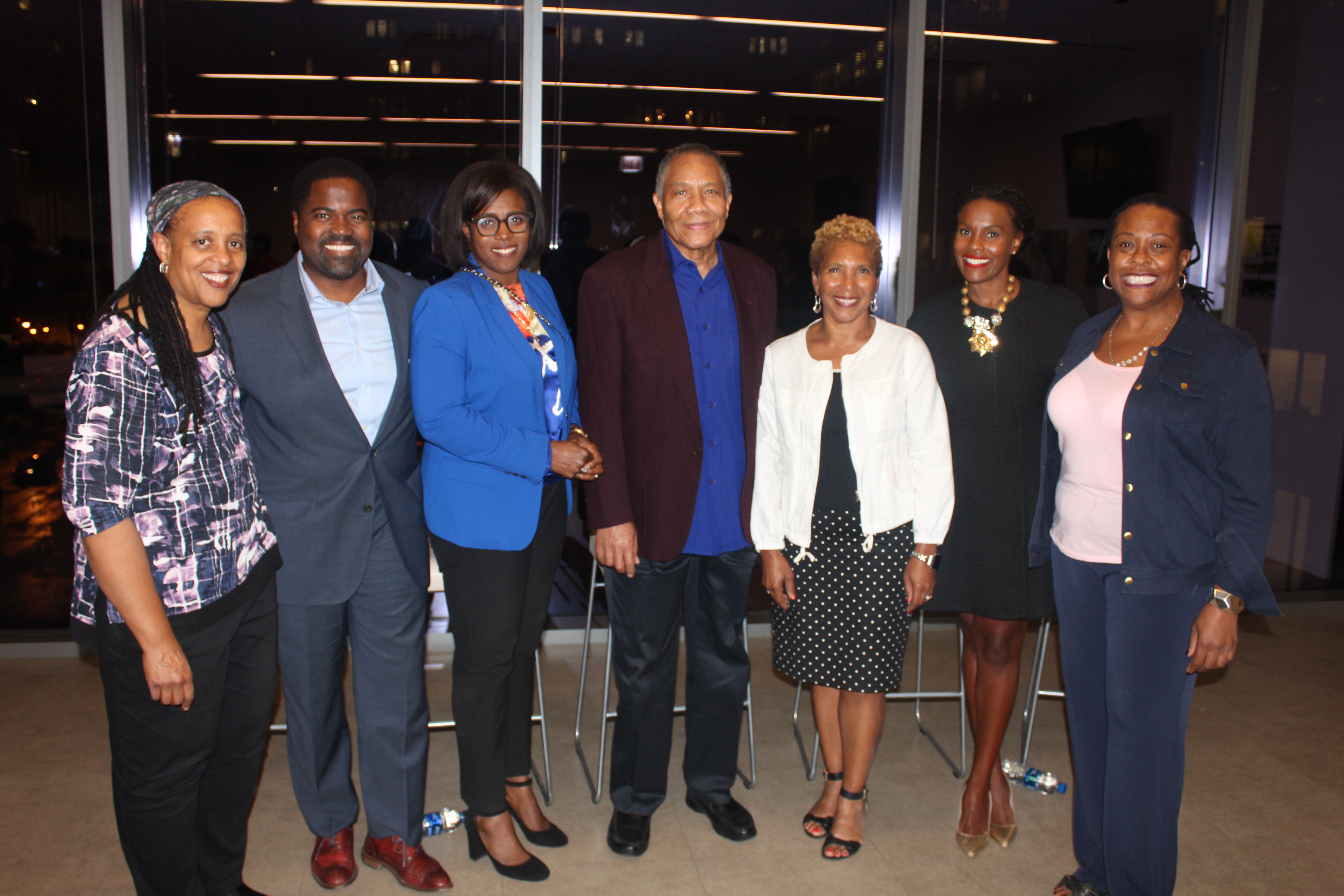 Heard, who was then reporting for the Chicago Tribune, shared that prior to her tenure, she never considered the position. She said she was first approached by Daley himself over breakfast and that it was weeks later that she ultimately decided to accept his offer.

“I went there totally believing that I would walk away with stories, none of this nonsense about being a press secretary,” Heard said. “But after talking to him and hearing his spiel about him needing me on his team, the fact that I had grown up in public housing, attended public schools, and lived in the city my entire life. He said, ‘I don’t have that viewpoint on my team.’ And quite honestly, I respected the fact that he was able to see the need for that.” 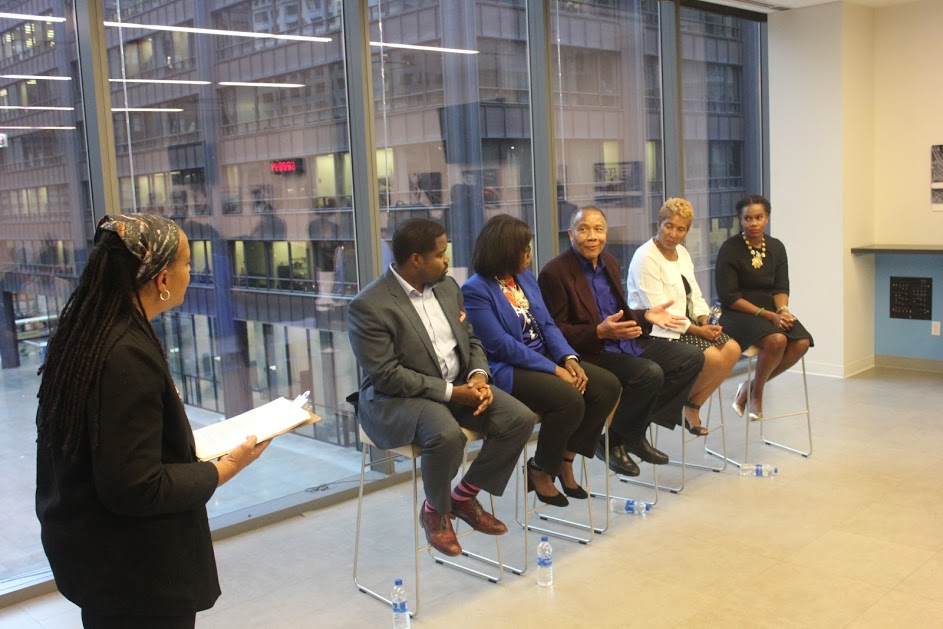 Cooper, a Chicago native who assumed the role of deputy press secretary at the age of 25, described how she was able to succeed as one of the youngest-ever press secretaries.

“It’s by saying yes and getting it done,” Cooper said. “No ego, no agenda, but just delivering. I think what’s so significant about all of us is that we work hard. I think there’s no coincidence in how much you have to deliver and the pressure under which you have to do it, and how you have to execute. And that’s something that black people just do really well.”

The panel’s insights were informative and well-received by a full house, with the panelists fielding questions from the audience well past the meeting’s end.

Also at the September meeting, NABJ Chicago President Maudlyne Ihejirika announced the organization had just selected four college students as winners of its 2018 scholarship program. The winners, who will share $3,000 in scholarships, will be presented with their scholarships at an upcoming meeting. They are: 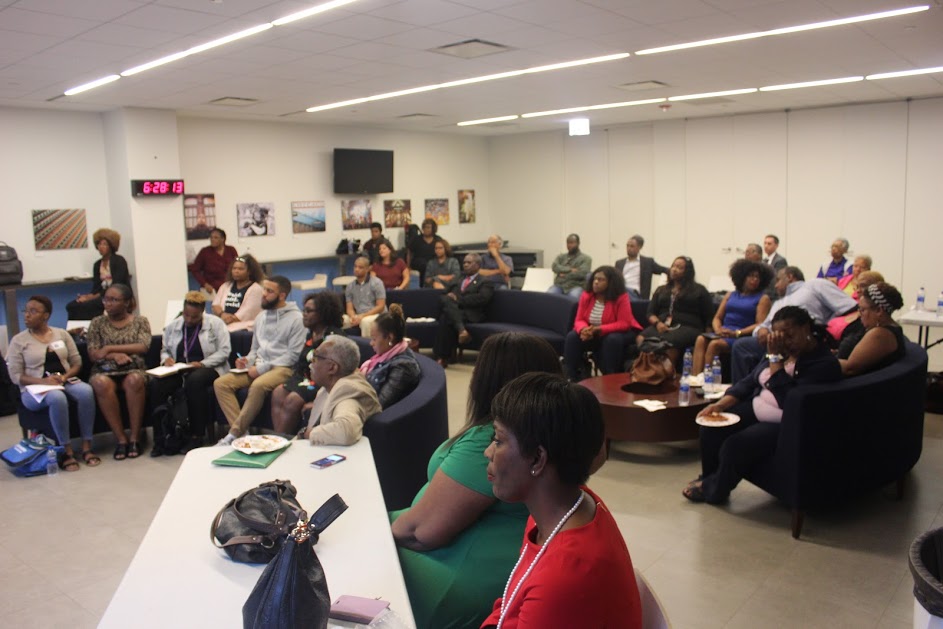