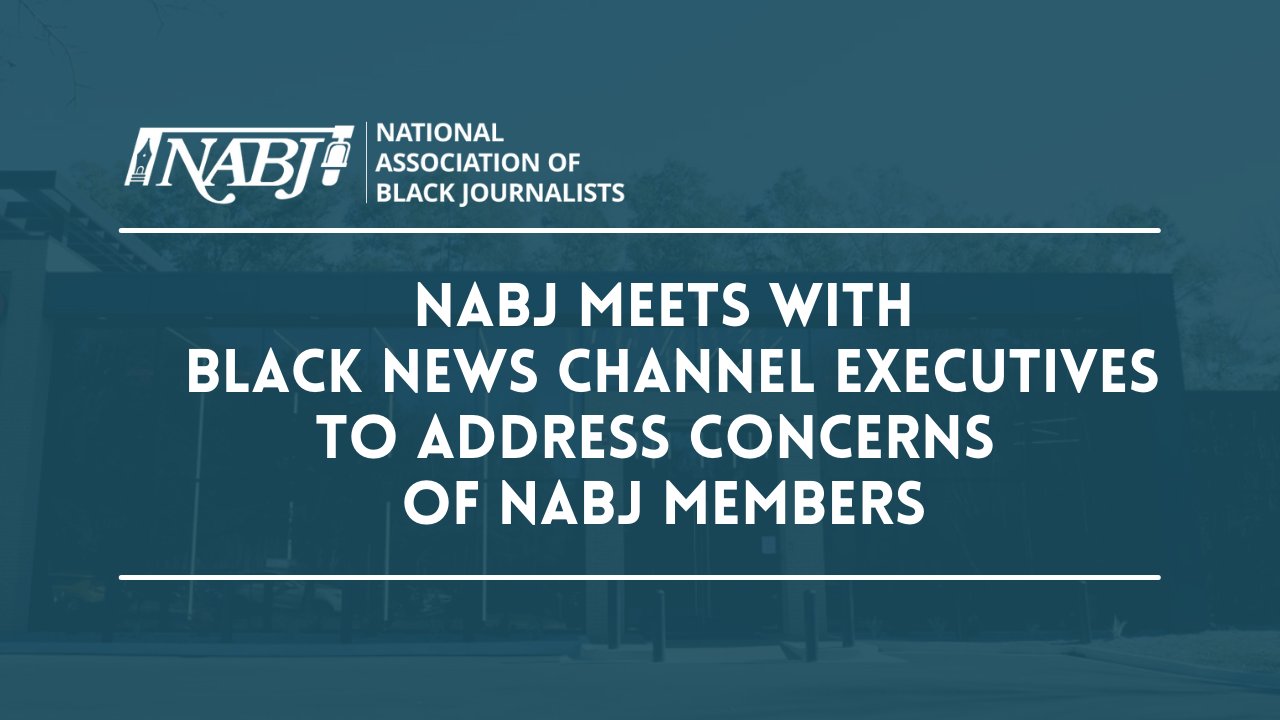 The National Association of Black Journalists (NABJ) met with executives at the Black News Channel (BNC) following employee allegations of gender discrimination and a hostile work environment at BNC. The allegations come in a lawsuit brought by more than a dozen women and complaints from others who reached out to NABJ about their concerns.

“NABJ is disturbed by the allegations and calls on BNC to immediately execute a plan to remedy the problems,” said NABJ President Dorothy Tucker. “The reported behavior is unacceptable.

BNC employees claim there are serious pay inequities, a culture of harassment and overall hostile interactions with BNC management at the upstart news network. During a meeting with NABJ representatives, BNC management discussed a number of steps they say have been already taken and more they will pursue regarding employee charges. The specifics of those steps were disclosed to NABJ with the understanding that they were “off-the-record.” NABJ also recommended steps the company could take to remedy any inequities experienced by BNC employees, many of which are NABJ members.

The NABJ delegation of VP-Broadcast Ken Lemon, VP-Print Kathy Chaney, Executive Director Drew Berry, and Advocacy Committee Lead Roland S. Martin engaged in candid discussions for more than an hour about the seriousness of the matter.

BNC CEO Princell Hair, SVP of Content Vickie Burns and VP of News Cesar Aldama were among representatives on the call for BNC.

Hair released the following statement on behalf of BNC: “We appreciate NABJ’s concern and hope that our discussion provided a better understanding of our position as we defend ourselves against claims that we believe are without merit. Our core values and commitment to a workplace that is founded on respect and integrity are strong, and we look forward to working with NABJ as we continually build upon the character of our culture.”

NABJ will share a follow-up statement after we review the additional steps taken to help mitigate the issues.