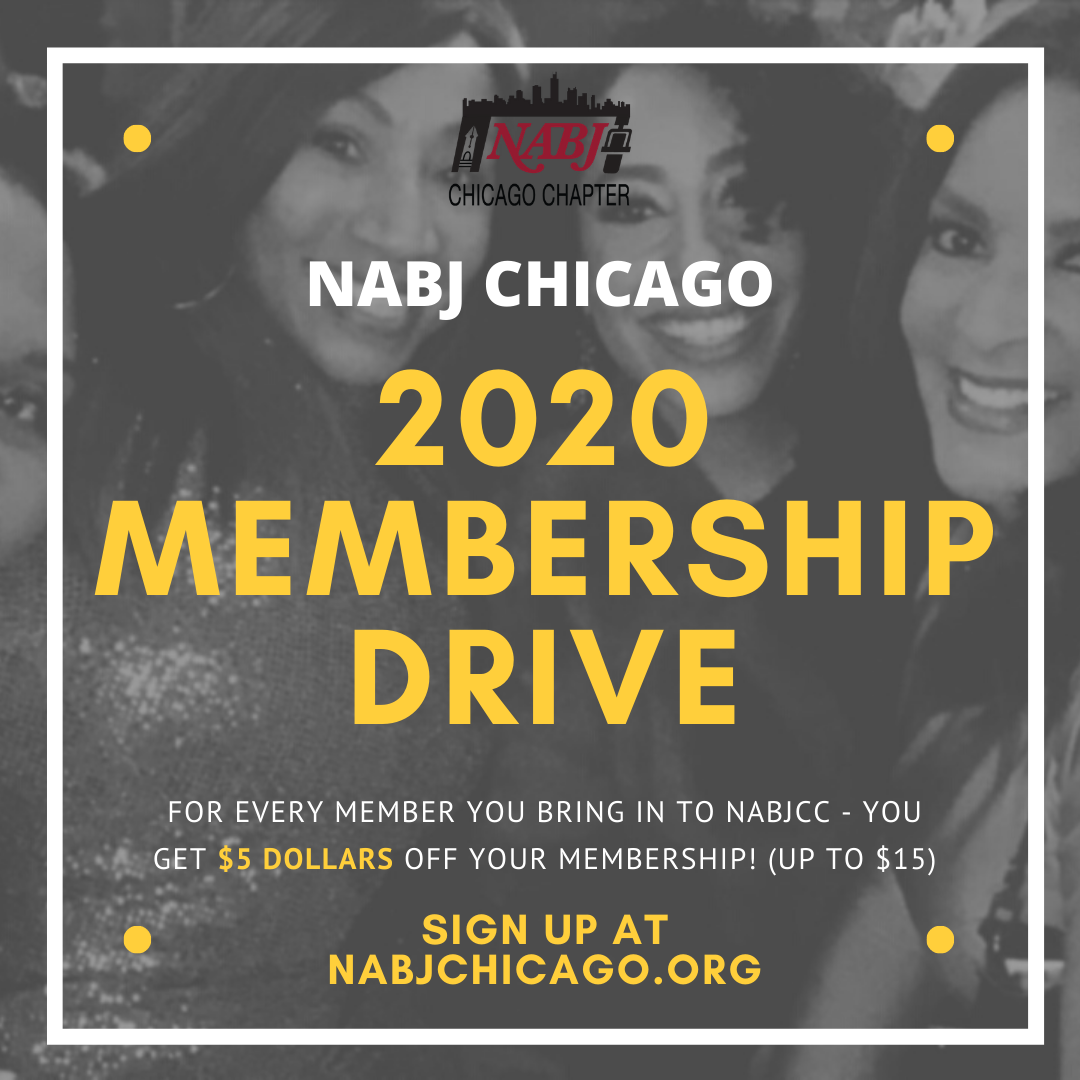 CHICAGO – NABJ Chicago has announced a membership drive to reward current members for bringing in new ones. 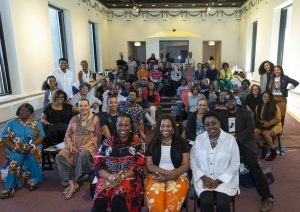 Digitizing Black Narratives: A Conversation with Angela Ford of the Obsidian Collection, DuSable Museum in Ames Auditorium in collaboration with the National Association of Black Journalists-Chicago Chapter on Saturday, September 14, 2019 in Chicago, IL.

“We have people who are new to the city who need someone to just reach out and invite them in,” said NABJCC President Maudlyne Ihejirika. “We also have some journalists who know us, know our work, and genuinely want to be a part of the family. They just need some encouragement. This outreach effort is to make sure we are offering a hand to every black journalist and welcoming them with open arms.”

NABJ Chicago chapter offers some of the lowest annual membership rates in the nation, which the organization says is intended to make it accessible to journalists at all levels.

“We want to make sure we are reaching everyone,” said NABJCC Vice President of Broadcast and Membership Committee Chair Brandon Pope. “NABJ Chicago is all about inclusivity. It’s a home for anyone in the media industry. With the state of the job market, ‘we all we got.’ It’s important to cultivate that tribe and build each other up.”