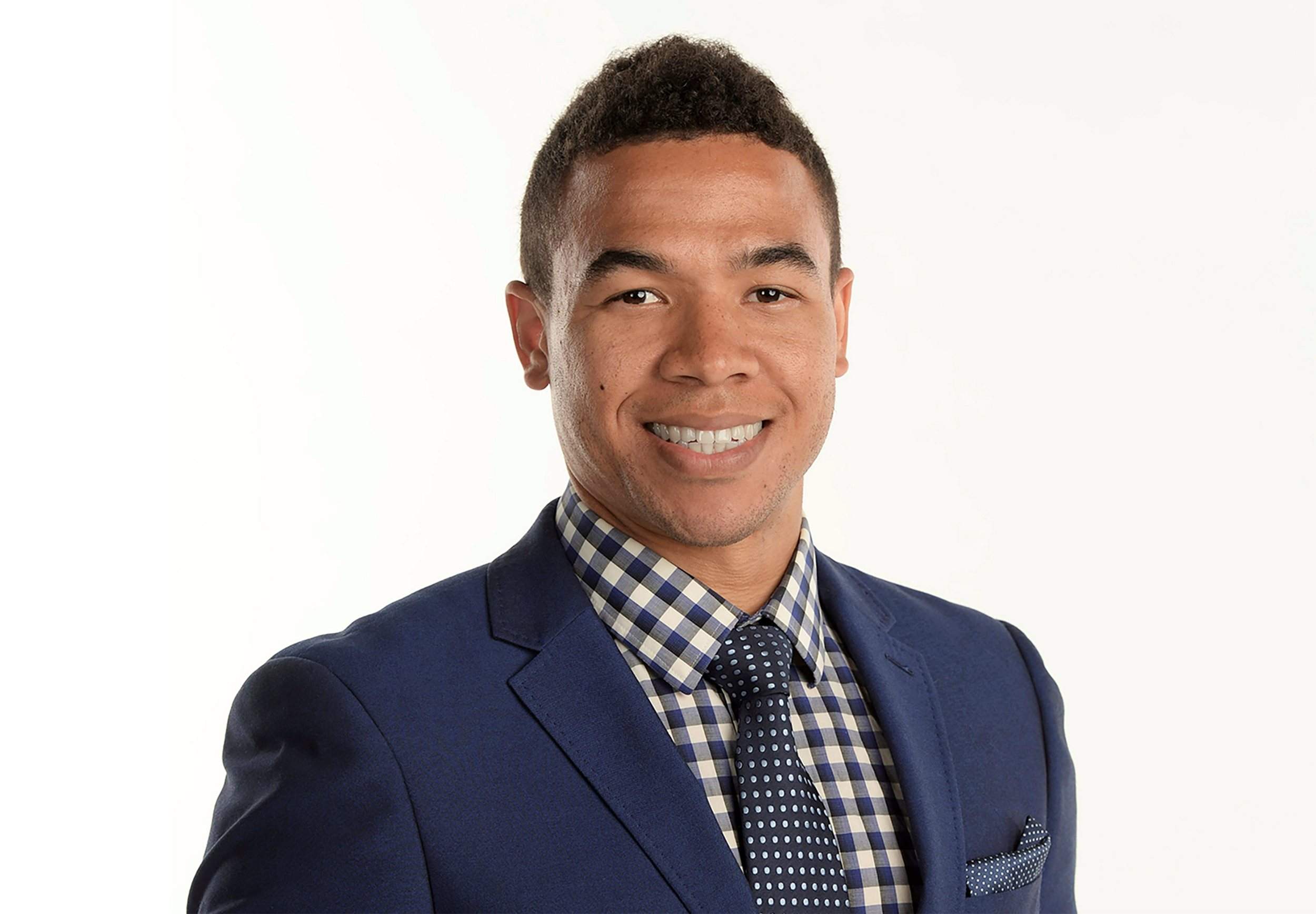 The National Association of Black Journalists (NABJ) offers its condolences to the family, friends and colleagues of Edward Aschoff. Edward was an ESPN college football reporter and considered a “rising star” in sports journalism. He was respected as a powerful storyteller on camera and as a writer.

Sadly, Edward passed on Christmas Eve, on his 34th birthday. Through what his colleagues at ESPN describe as a “bright smile and radiant disposition,” Edward not only made his mark at the network but also on the lives of others.

“Edward was known as a mentor, friend and inspiration to many in the NABJ family and beyond. His bright personality and strong work ethic were celebrated among his colleagues. His presence will be missed among the journalism community, and those who knew him are proud of what he was able to accomplish so early in his career,” said NABJ President Dorothy Tucker.

According to the network, Aschoff joined ESPN in 2011 as part of the SEC blog network, where he covered recruiting and Florida football for The Gainesville Sun. He was a graduate of the University of Florida.