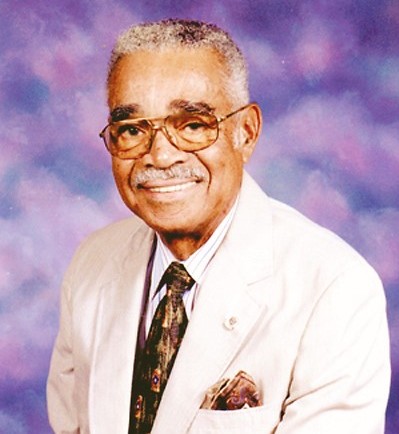 The National Association of Black Journalists (NABJ) is mourning the loss of Miami Times Publisher Emeritus Garth C. Reeves Sr., who passed away on Monday at the age of 100.

“Mr. Reeves was truly a voice of the community,” said NABJ President Dorothy Tucker. “Not only was he an inspirational leader among the Black Press but his impact and influence reached beyond the world of news. He was active in the advancement of education and business in his community and played an important role in local civil rights efforts.”

When receiving his NABJ honor, Reeves used the opportunity to encourage Black publishers, media executives, journalists and others to let nothing silence them.

“Black journalists and the Black Press are up against formidable foes and we have to keep fighting and not give up,” he said.

As previously reported by NABJ, Reeves proudly boasted that he had only one job in life and that has been working for the Miami Times, the newspaper his father founded in 1923. For 10 years he also served as president of the Amalgamated Publishers of New York City, which represented more than 100 African American-owned newspapers across the United States.

In 1970, Reeves was named publisher and CEO of the Miami Times when his father passed. He also became the first African American to serve on the governing boards of the Miami-Dade Community College, Barry University, the Greater Miami Chamber of Commerce, and the United Way of Dade County. He served as organizing chair of the board for the National Industrial Bank, which was the first integrated bank in Florida. During the 1950s, Reeves worked to integrate local beaches, parks and golf courses.

He was a longtime resident of Miami and was born in Nassau, Bahamas. He served in the U.S. Army during World War II from 1942 to 1946.