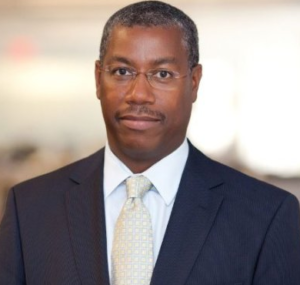 The highest-ranking black executive at FOX Business Network (FBN) has stepped down, according to The Associated Press.

Today, FBN announced that Brian Jones departed as president and was replaced with Lauren Petterson, who previously served as FOX News’ senior vice president of morning programming and talent development.

Promoted to president at FBN just two years ago, Jones had worked at FOX for a combined 20 years including the FOX News Channel. His previous roles at FOX Business Network included executive vice president and senior vice president.

According to a previous article published by Adweek, Jones ran the network by the philosophy “Main Street Over Wall Street,” focusing on issues that impact families or everyday people. Adweek also reported that under his leadership, FBN has significantly grown its viewership.

FOX nor Jones have explained the reason for his departure.