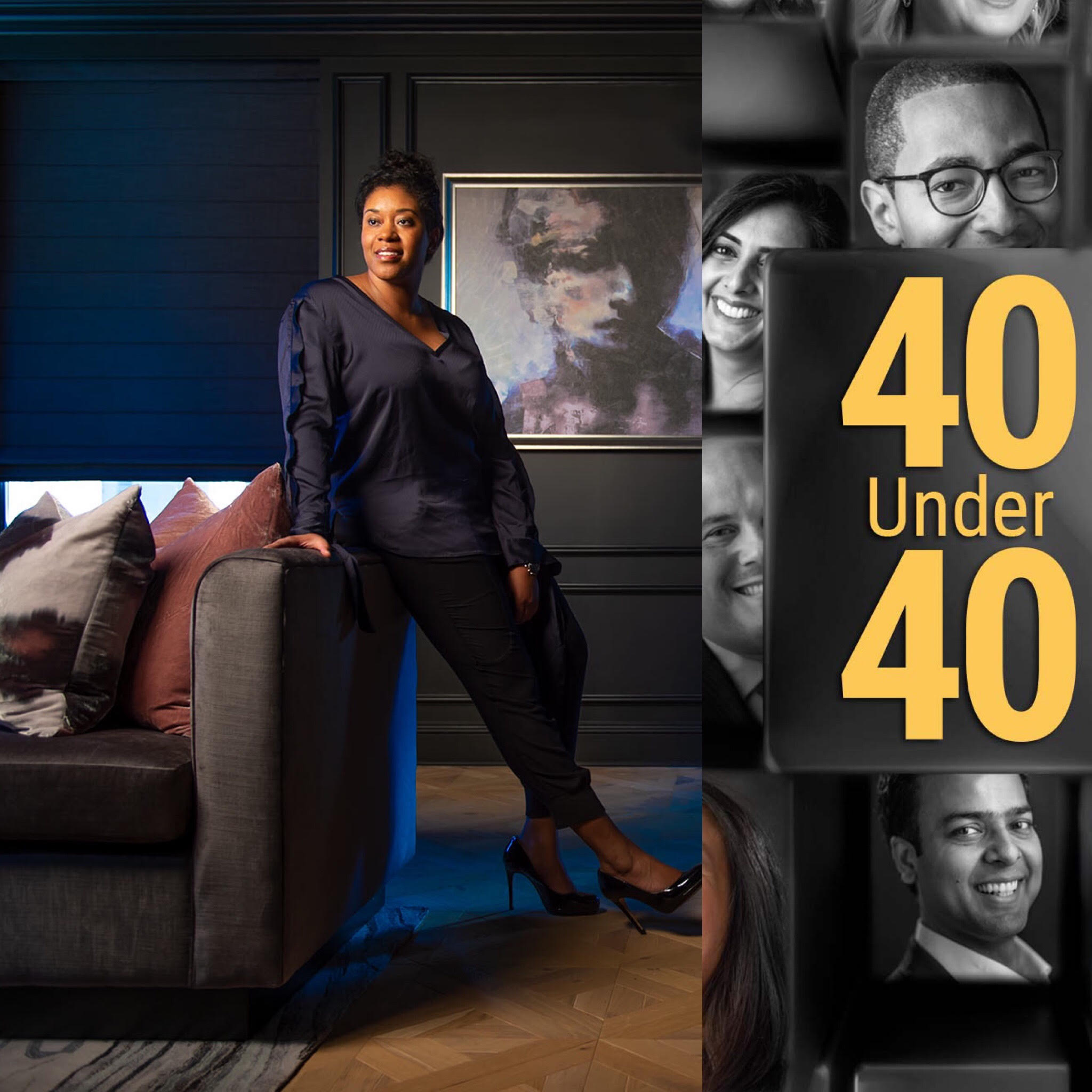 Chicago Sun-Times Interim CEO Nykia Wright is named among Crain’s Chicago Business’ 2018 movers and shakers list of 40 Under 40, whom the business journal says are “reinventing what it means to do business in this city, what it means to learn, build, be healthy, and participate in civic life.”

Crain’s writes: “When then-Chicago Sun-Times CEO Edwin Eisendrath asked Nykia Wright to become the media company’s chief operating officer last year, she wasn’t worried about oversight of its finances, information technology and human resources—she’d handled all of those functions as a consultant at Huron Consulting, JPMorgan Chase and North Highland for companies like Tyson Foods and construction outfit Toll Brothers.

“It was the newspaper industry’s prospects that concerned her. So she reached out to her family for more perspective before taking the No. 2 post. After those conversations, she concluded: “I know that news is not dead—the way that we deliver news is a bit antiquated and deserves to be disrupted,” she says. After Eisendrath’s abrupt exit in October, Wright also accepted his duties as CEO …. ”