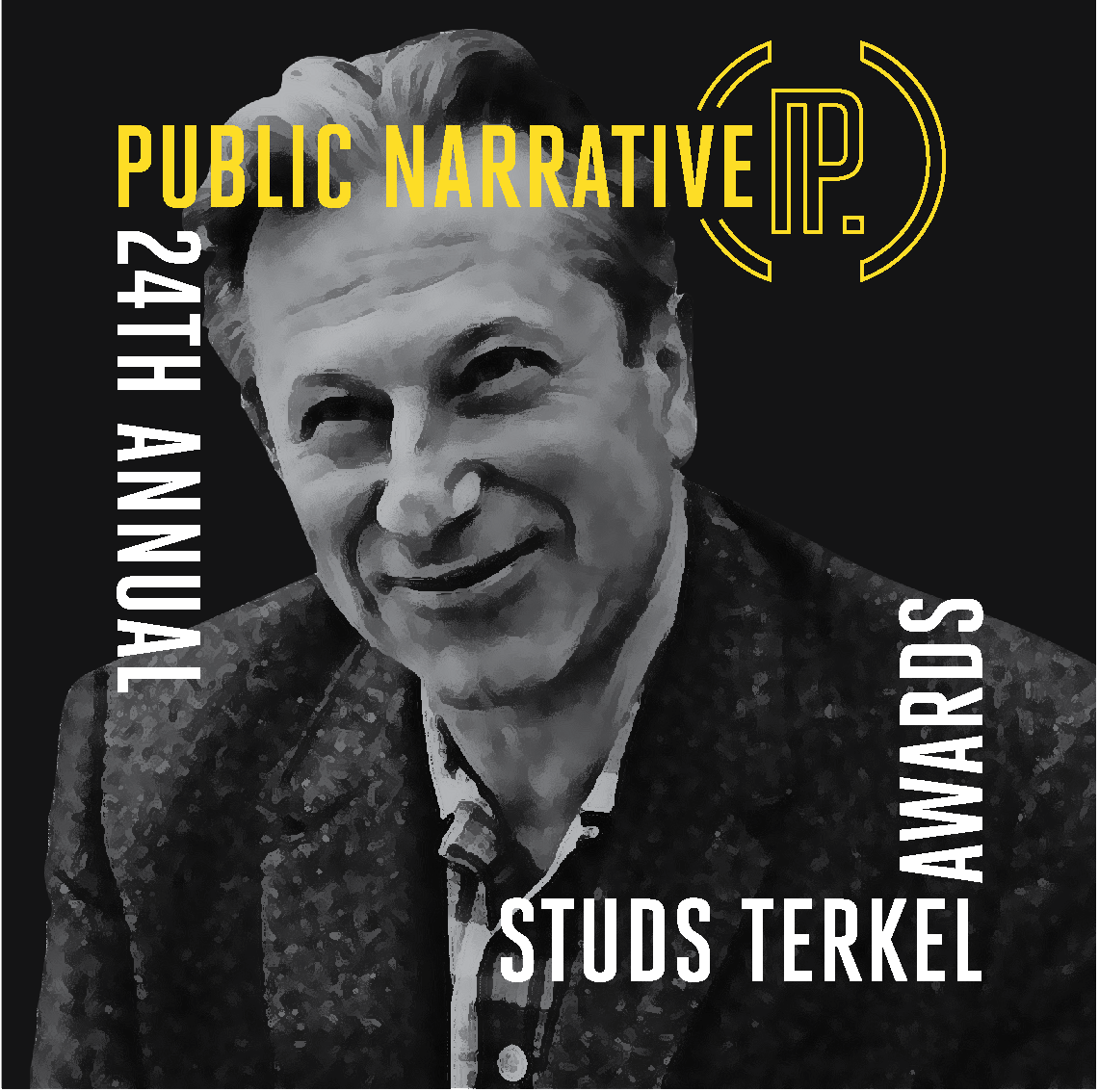 NABJ members Kathy Chaney, former NABJ-Chicago president and assistant audience engagement editor at the Chicago Sun-Times, and Dahleen Glanton, columnist at the Chicago Tribune, are among the 2018 winners of the Studs Terkel Award.

Presented annually, the Studs Terkel Awards honor journalists whose work follows the values of Louis B. “Studs” Terkel’s journalism. As Studs said in 2007, the award is meant for journalists who go the extra mile in reporting news “from the people who made Chicago, news that’s bottom up rather than up, down. … That’s what this is all about.”

This group of journalists come from the world of photojournalism, digital, print and audio outlets and take risks in covering social issues by offering new or unusual perspectives, from housing to race to violence to health to education and beyond.

The awards are given for a body of work rather than a single article or series, and go to journalists at any stage of their career.

The award ceremony and annual fundraiser will be Sept. 20 at Row 24, 2411 Michigan Ave. in Chicago.