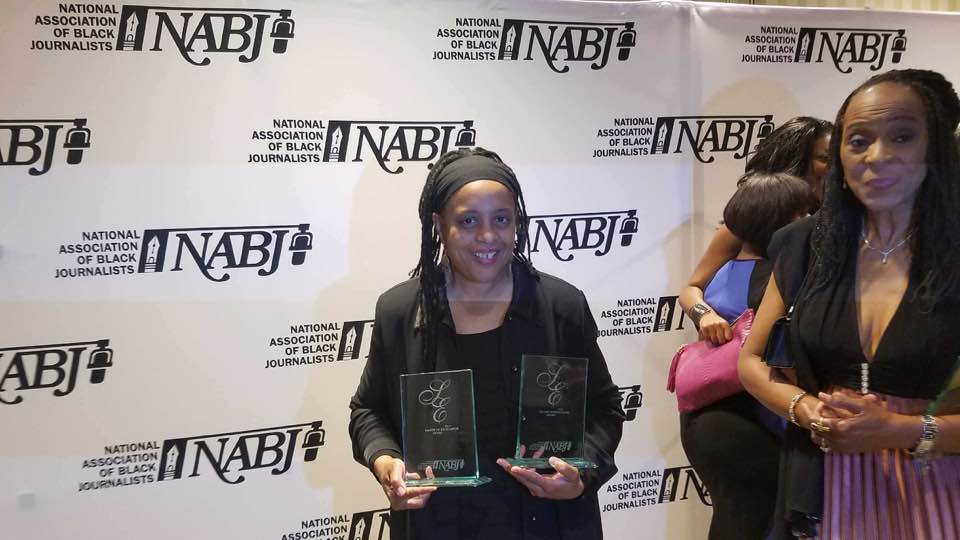 (NEW ORLEANS) — NABJ-Chicago made out like fat cats this year at the #NABJ17 national conference’s Salute to Excellence Awards — with special Congrats due to NABCC Board Member Cheryl Corley, whose NPR work snagged three finalist selections then two of the coveted awards!

The Salute to Excellence Awards honors work from print, television, radio, online, photojournalism, and public relations. The competition is the only awards program that honors exemplary coverage of African and/or African-American people or issues exclusively. Winners were announced Aug. 12, at a gala celebration during NABJ’s 42nd Annual Convention and Career Fair in New Orleans.

And it was a good year all around for Chicago radio, as NABJ-Chicago member Natalie Moore, with her colleague Andrew Gill, took first place in the Radio Top 15 Markets Features category, for their WBEZ Chicago Public Media piece,  “One Block, Zero Shootings: How One Mom Is Building Community In Englewood.” 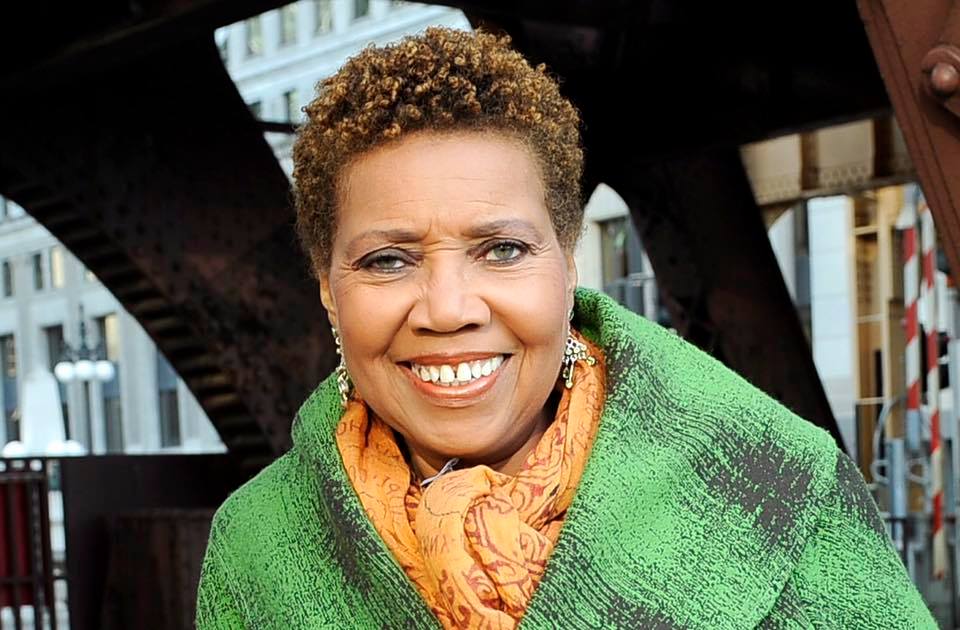 Mary Mitchell is a columnist and editorial board member at the Chicago Sun-Times.

Chicago also did well in making it into the three finalists selected in each category in the stiff nationwide competition, including NABJ Chicago member and Chicago Sun-Times Columnist Mary Mitchell for her series, “Jesse Webster: From prison to redemption,” and NABJ Chicago member Cheryl V. Jackson for her Chicago Tribune business piece, “When Building Your Business Means Hiding That It’s Black.”

Other finalists include The Chicago Reporter’s Jonah Newman, Matt Kiefer, Lauren Harris and Michelle Kanaar for their piece, “Settling for Misconduct,” WBEZ Chicago Public Media’s Shannon Heffernan for two of her pieces, “How cops and dysfunctional courts keep Cook County Jail inmates waiting years for a trial” and “Remembering a Video That Shook Chicago”; WBEZ’s Chip Mitchell for his piece, “Police Data Cast Doubt on Stop and Frisk,” and The Chicago Reader’s Spencer Woodman for his piece, “The Gross Gatherings: A Climate Fight on Chicago’s South Side.”

The NABJ Convention is the largest annual gathering for journalists of color in the country.