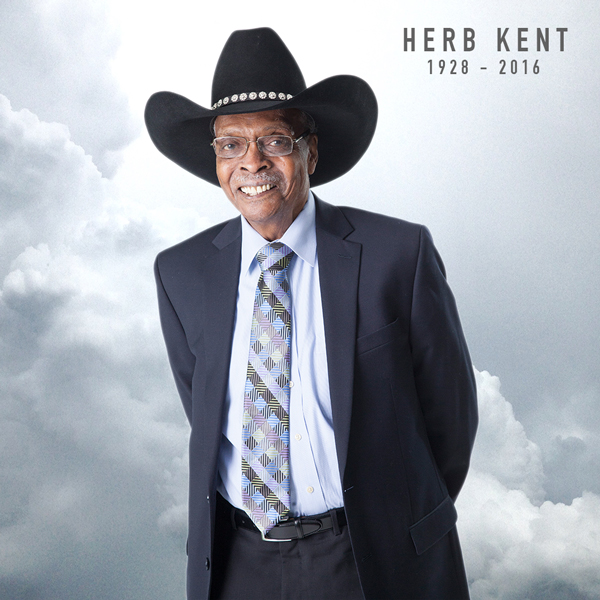 Herb died suddenly last Saturday evening. He’d broadcast his what was to be his final show hours earlier. Herb was 88.

Best known for playing “Dusties” and instigating the entertaining “Battle of the Bands,” Herb held the record for had the longest career as a disc jockey in the history of radio. He is also credited with launching the careers of R&B greats such as the Temptations, Curtis Mayfield and Smokey Robinson.

Herb spent the last 27 years of his career at V103.  In a statement issued by the station,Matt Scarano, region president of iHeartMedia Chicago, said, “No words can express our great sense of loss. Herb was an iconic talent, who for nearly 70 years entertained millions of listeners in Chicagoland and around the world. His passion for radio and work ethic were second to none.

“We are so thankful for the privilege of working alongside such an historic figure. Our thoughts and prayers are with Herb’s family, friends and loved ones.”