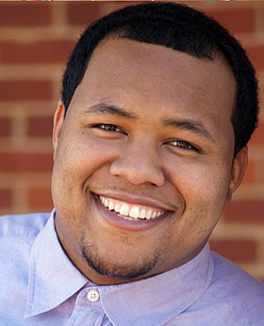 Justin Madden (@IAmJustinMadden) will join the Chicago bureau for Reuters, where he will focus on the agriculture commodities markets. He is currently the Digital Breaking News Reporter at the Lexington Herald-Leader newspaper in Kentucky, covering cops and courts, and everything in between.

Justin has worked with WKYT-TV, the newspaper’s reporting partner, on stories focused on suicide, heroin and babies born addicted. He won a Kentucky Press Association Award for a hotel explosion in 2014 and anchored a team of reporters that won a McClatchy President’s Award for their aggressive coverage of the NCAA championship celebrations involving fights, fans who burned couches, and police who fired rubber bullets.

Justin has interned at Black Entertainment Television (BET) and Columbia Broadcasting Systems (CBS) on the hit show “Criminal Minds.” A native of Los Angeles, Justin graduated from Grambling State University, where he served as editor-in-chief for The Gramblinite newspaper, 2012-2013. Justin was also the Vice President of Print and President of Grambling’s NABJ chapter.