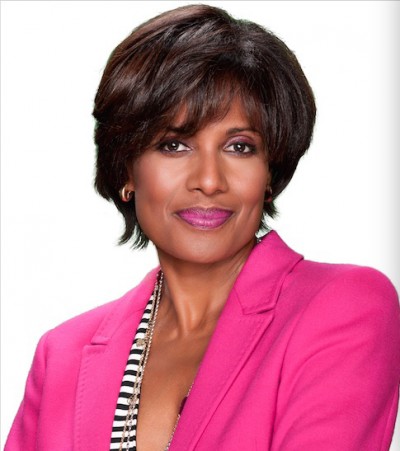 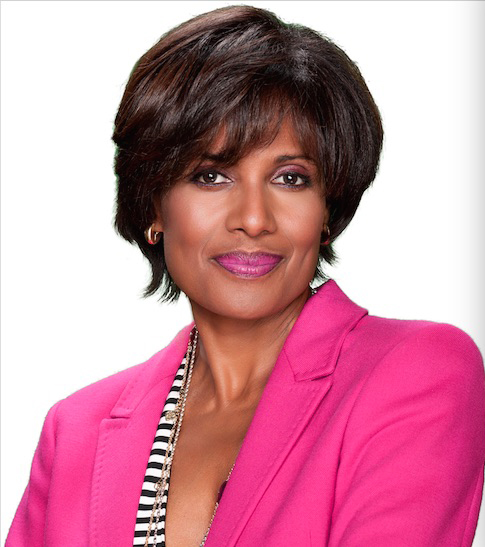 According to a September 7 report by Robert Feder in the Chicago, Robinson and former radio and TV personality Lauren Cohn will join former ABC New correspondents Chris Bury and Barbara Pinto as rotating hosts of the show. All four co-hosts will report news and investigative stories and moderate roundtable discussions with newsmakers, journalists and others.

Robinson has been a part-time and fill-in anchor at CBS Radio all-news WBBM AM 780/WCFS FM 105.9 and host of a weekly talk show on Midway Broadcasting urban news/talk WVON AM 1690 since leaving Fox-owned WFLD-Channel 32 in July 2014. She had co-anchored FOX 32’s primetime weekday newscast since its inception in 1987. Prior to that, she was a reporter and news anchor at CBS-owned WBBM-Channel 2.

WYCC PBS Chicago is licensed to City Colleges of Chicago and broadcasts from Kennedy-King College in Englewood.