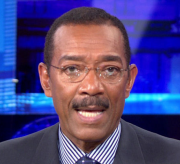 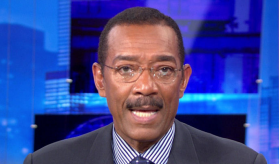 NABJ-Chicago congratulates veteran WGN-9 news anchor and reporter Bob Jordan, who is now the first journalist-in-residence in University of Chicago’s Careers in Journalism, Arts, and Media program. In addition to his full-time on-air job, Bob will now be seen on the Hyde Park campus of the world-renowned university, where he will conduct workshops, lead panels with other journalism professionals, and work with student journalists at the university’s student newspaper, the Chicago Maroon.

Bob, who earned his doctorate in educational leadership and policy studies from Loyola University, has began his career as a reporter at WGN in 1973. Since 1995, he has co-anchored weekend newscasts with Jackie Bange. He was inducted into the Silver Circle of the Chicago/Midwest chapter of the National Academy of Television Arts and Sciences in 2007.