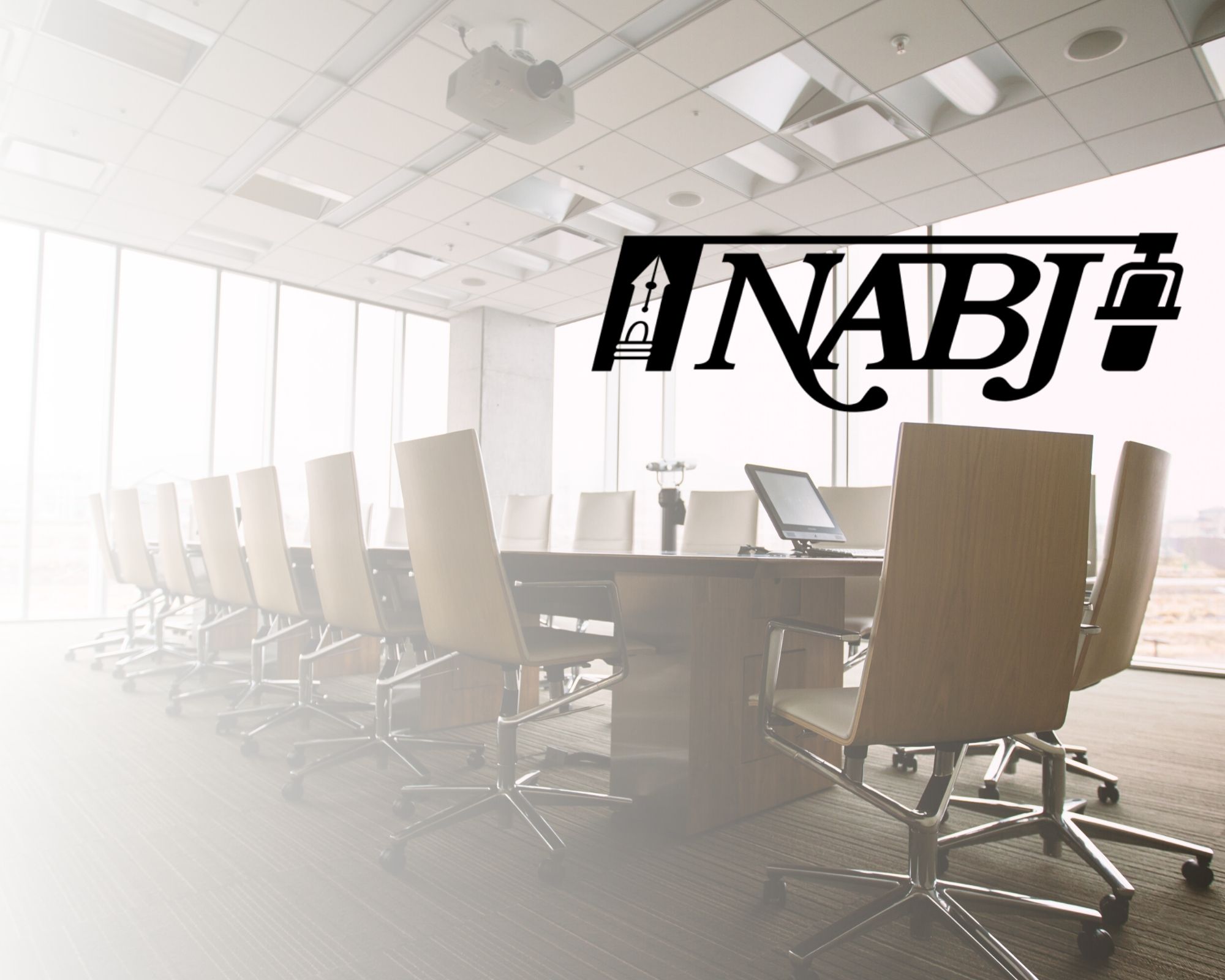 Two more CBS executives have been released due to the company’s external investigation into leadership and culture at its TV stations. As a result of the just-concluded investigation, the general managers (GMs) of the Los Angeles and Chicago TV stations are out.

Additionally, these developments come in the aftermath of the former President of CBS Television Stations Peter Dunn and former Senior Vice President (SVP) of News for CBS Stations David Friend being released from their positions. This also comes on the heels of CBS CEO and President of CBS Entertainment Group George Cheeks naming NABJ member Johnny Green the new GM at CBS’s New York station.

NABJ met several months ago with Cheeks and Marva Smalls, Executive Vice President and Global Head of Inclusion. Discussions included numerous allegations from our members about unfair treatment of Black journalists and other people of color, women, and the LGBTQ+ community. Many of those charges were detailed in an LA Times article earlier this year, which can be found here.

NABJ Vice President-Broadcast Ken Lemon said, “We are encouraged by significant movements to address charges from our members and CBS employees. We applaud George Cheeks for taking decisive action and look forward to the steps he is taking to continue changing the company’s culture.”

It should be noted that NABJ operating procedures prohibit President Dorothy Tucker from involvement with this issue at CBS because she works for the company in Chicago. Her GM was also terminated.

“What George Cheeks has done is exactly what he promised us that he would do: take corrective action that will positively impact a change in the culture of CBS,” said NABJ Vice President-Digital Roland S. Martin. “This is not the time for gradual change. For media companies to change, it requires bold action. And we look forward to offering Mr. Cheeks a list of eminently qualified Black candidates to fill these GM roles.”