NABJ-CHICAGO ELECTS NEW PRESIDENT AND EXECUTIVE BOARD FOR 2021-2023 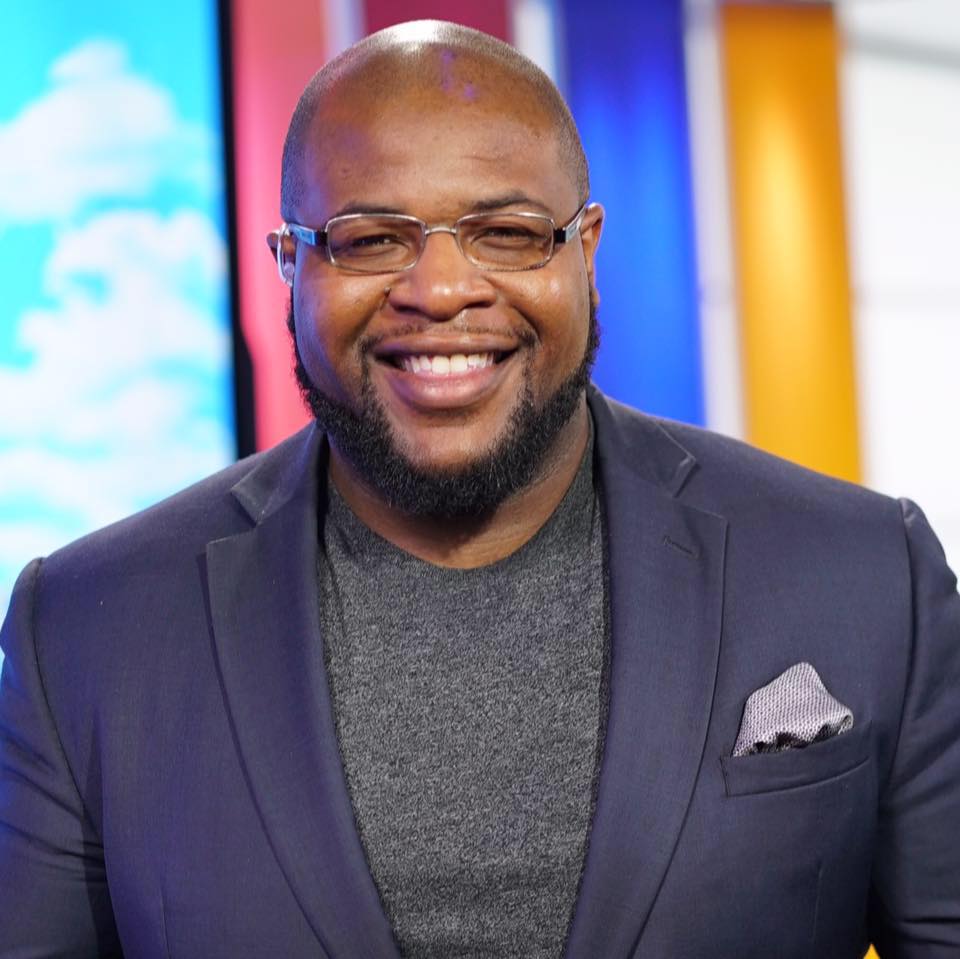 NABJ-CHICAGO ELECTS NEW PRESIDENT AND EXECUTIVE BOARD FOR 2021-2023

The Chicago chapter of the National Association of Black Journalists elected a new board of directors May 20, including a new president.

“I’m honored to lead this outstanding chapter,” said Pope. “Serving and fighting for Black journalists in our city is a responsibility I don’t take lightly. Scholarship, mentorship and training are the hallmarks of our organization. That will continue and accelerate with this new leadership team.”

Pope is an Anchor and Reporter at CW26 and WCIU in Chicago. He’s also a writer for Ebony magazine, with other contributions for the Chicago Sun-Times, Revolt and YR Media. He’s also a board member of My Brother’s Keeper’s Chicago cohort and Co-chair of the NABJ Broadcast Taskforce. Previously, he served as vice-president of Broadcast and Membership Chair for NABJ-Chicago.

“We are fortunate and proud to have Brandon as the next President of NABJ’s Chicago chapter,” said Dorothy Tucker, president of the NABJ. “He has a strong base to build upon. His energy, innovative spirit and creative leadership will take our organization to the next step. He’s a servant leader who will be an outstanding advocate for the city’s Black journalists, and an inclusive changemaker for the chapter.”

“Brandon is a dedicated and hardworking leader who has served NABJ on the national and local levels,” said Sia Nyorkor, Region II Director for NABJ. “Pope is a founding member of the Ball State University chapter and for years, has worked tirelessly to advocate on behalf of Black journalists all over the country. We look forward to his leadership in our organization and the Chicago community.”

“I cannot think of a person more qualified to lead one of NABJ’s largest chapters in this unique moment for Black journalists than Brandon,” said Kyle Inskeep, President of the Greater Cincinnati Association of Black Journalists. “He’s engaged, energetic, and inclusive in all he does. I look forward to seeing NABJ-CC grow to even greater heights under his leadership.”

“Brandon Pope is the perfect man for the job,” said Tisia Muzinga, President of Iowa Nebraska Association of Black Journalists. “He is a respected and visionary leader. His integrity, honesty, and character will reflect his agenda as President of NABJ-CC. INABJ is excited and ready to begin collaborating with NABJ-CC. He’s committed. He’s focused. He’s driven. He’s ready.”

The new executive board brings together a range of experience and backgrounds.