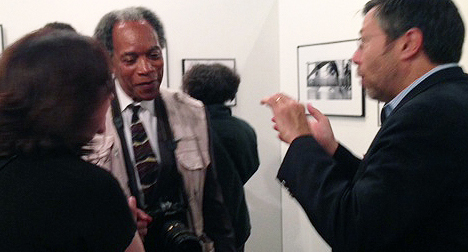 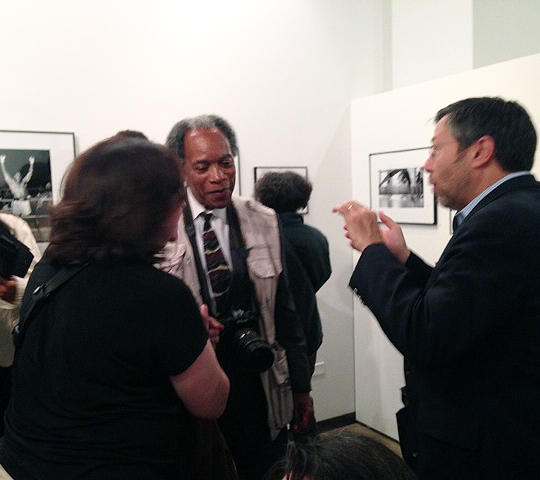 During his career, which began at the Chicago Daily News in 1969, John won more than 300 professional awards. He was among the casualties when the Sun-Times stunned the city by eliminating its entire photography staff in 2013.

John’s work debuts the gallery’s three-part “Above the Fold: 10 Decades of Chicago Photojournalism” series. It will be on display through December 20 at the gallery, 18 S. Michigan Ave., Chicago. The exhibit is free and open to the public from 9 a.m. to 5 p.m. Mondays through Fridays and 10 a.m. to 4 p.m. Saturdays.