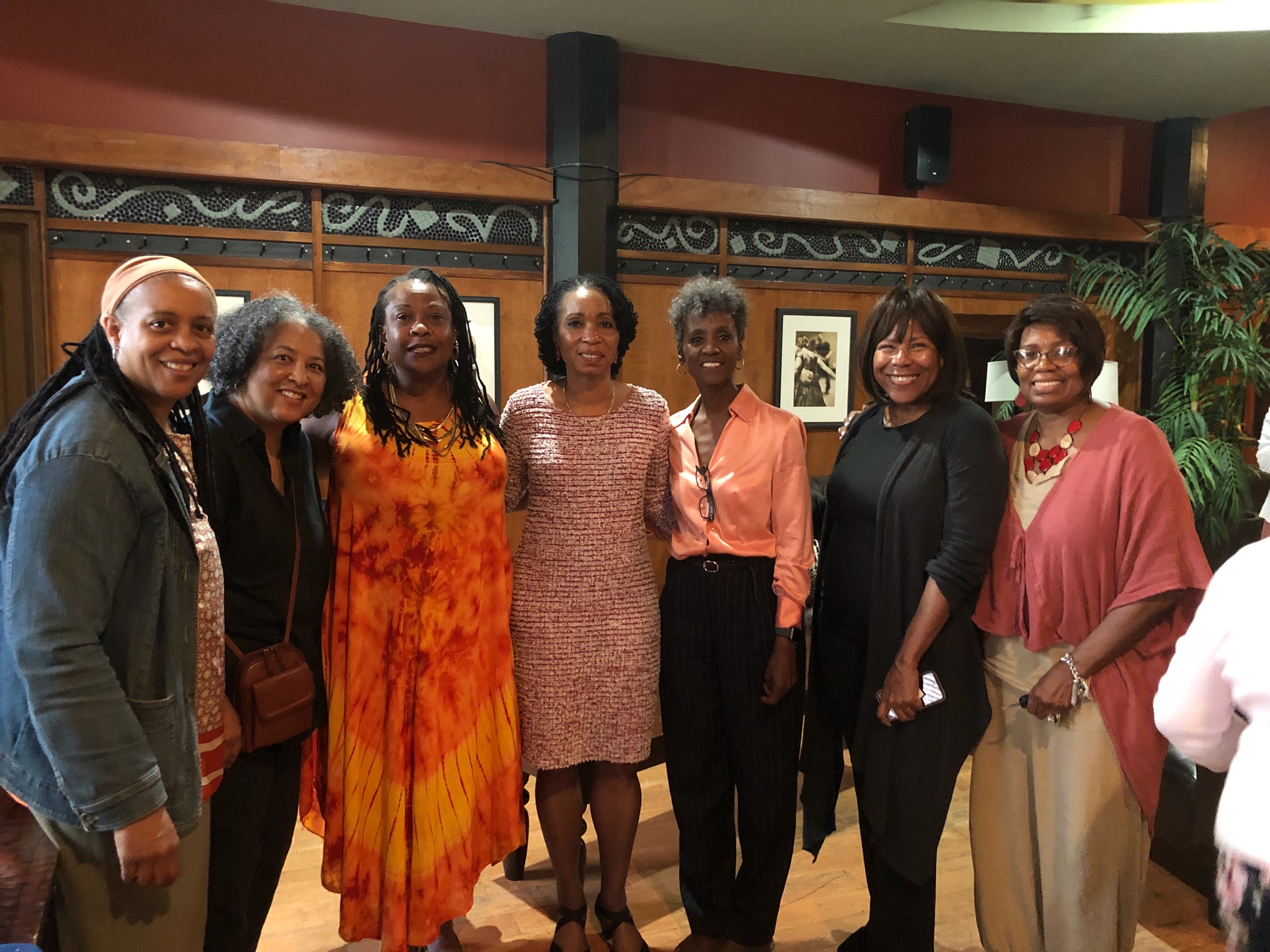 Dr. Helene D. Gayle​ leans back, thinks for a moment, brows furrowed.
The question from her audience: Where will the first African-American woman to be President and CEO of Chicago’s oldest and largest community foundation, the #ChicagoCommunityTrust, focus her efforts?

“One of the biggest things holding Chicago back from being all that it can be is the inexcusable inequity that continues to exist,” Gayle told the NABJ Chicago Chapter​ at its June monthly forum.
“When you look at the fact that if you live in this lovely central area, your life expectancy is as high as anywhere — 87 — but go 3 miles west, and it’s 67. There’s no reason there should be that kind of disparity in a city and region this wealthy,” she said. 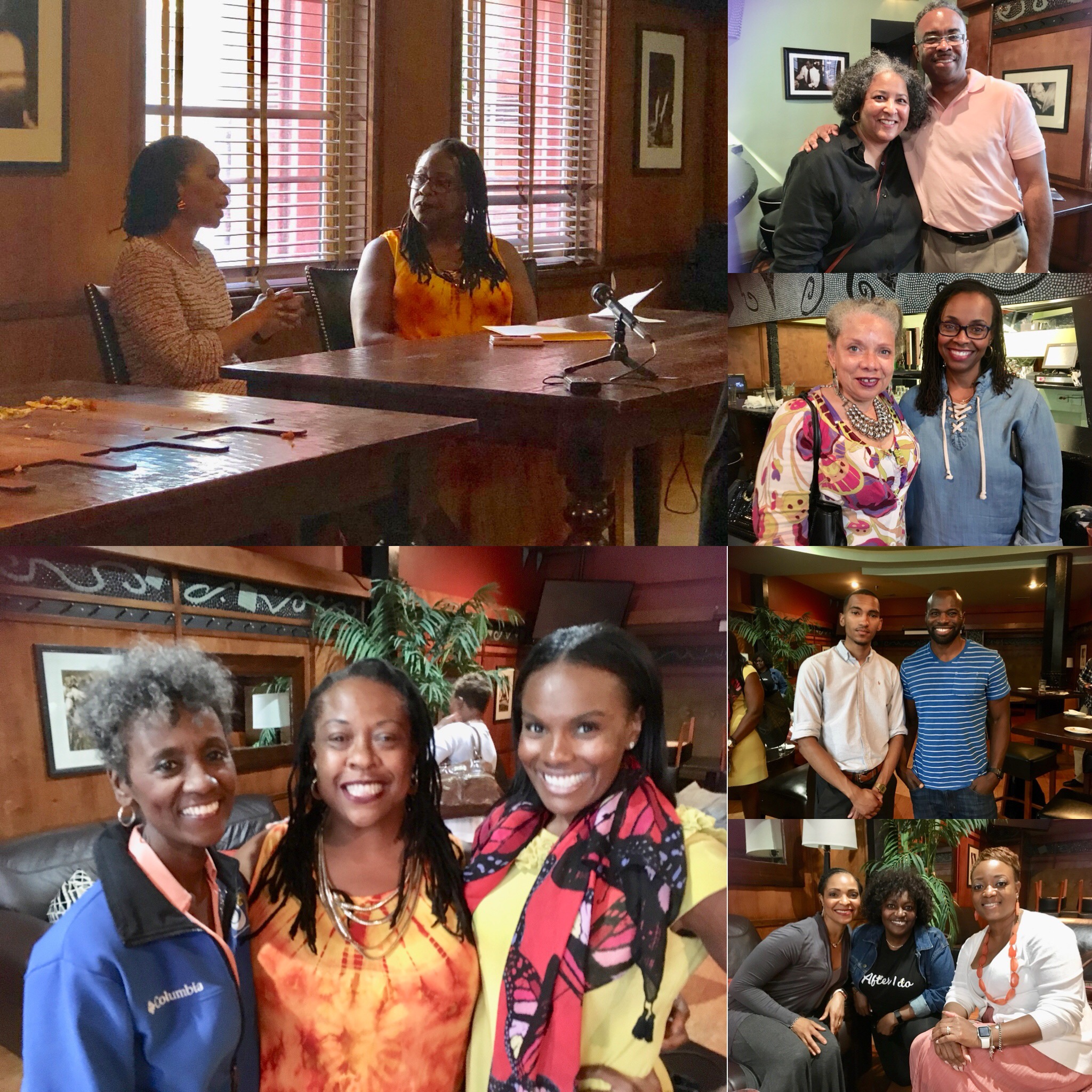 In October, Gayle, 62, took the reins of the $2.54 billion foundation and has spent the past eight months getting to know the city she now calls home: the good, bad and ugly. Named one of Forbes​’ “100 Most Powerful Women,” Gayle is the first woman and only the seventh president of the storied, 103-year-old foundation that seeks to tackle the bad and the ugly. 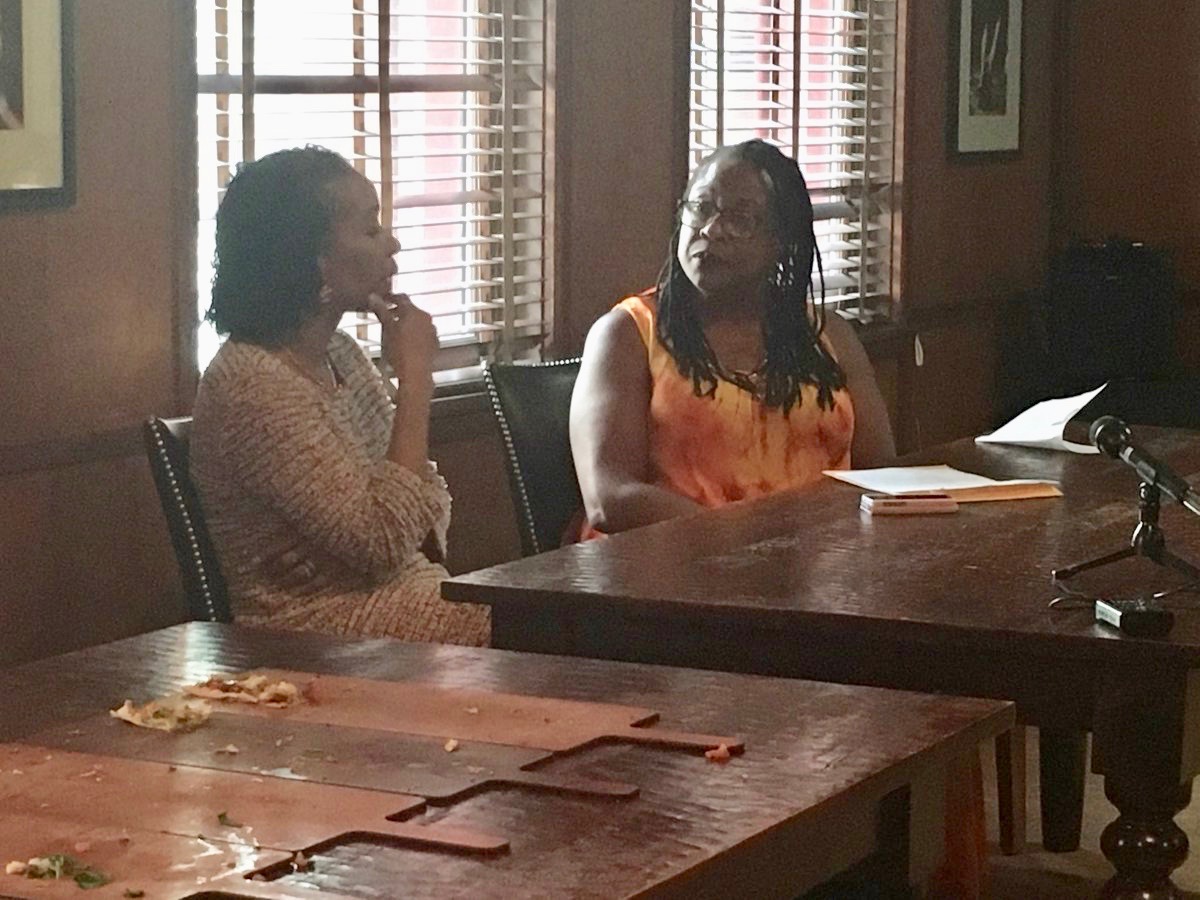 “Like for so many people, this election in 2016 was a moment of deep reflection. And having spent almost 30 years of my life focused on global issues, I felt this sense that this is a scary moment for us as a nation,” said Gayle, also named among Foreign Policy magazine’s “Top 100 Global Thinkers,” and Newsweek’s Top 10 “Women In Leadership.”

Her focus, she said, will be disparities plaguing marginalized communities.

“We’ll be looking to really focus around the racial wealth gap. We know that the middle class in America across all races is being hollowed out, but it still disproportionately affects communities of color. And I think unless you take a racial lens to this, and continue to put in place remedies to really fix what is a long-term systemic issue, we’re going to be missing the boat,” Gayle said.

Read the rest of the story here: https://chicago.suntimes.com/business/chicago-community-trust-president-chicago-must-address-inexcusable-inequities/