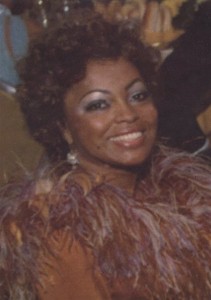 NABJ Chicago is saddened by the passing of legendary Chicago society columnist Theresa “Teesee” Fambro Hooks. Teesee began her career at the Chicago Defender in 1961 and retired in 2015.

A staunch supporter and long-time member of NABJ Chicago, Teesee was an avid photographer who loved people, attending events and being in the mix of happenings around the city. For more information on the life and career of this dedicated columnist, we invite you to read tributes in the Chicago Defender and the Chicago Sun-Times.

The NABJCC Board, members and supporters of NABJ Chicago fondly remember Teesee: 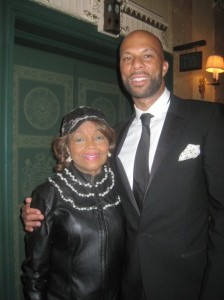 “I’m grateful to have had the pleasure of working with Teesee for more than eight years. We’ve spent many late nights and some weekends at the Chicago Defender, attending events and just talking. She was like another mother to me. We often called her Mrs. Defender. The paper would not be what it was without her handprints. To have been included in her column meant you made it. Her death creates a void that will never be filled.”  Kathy Chaney, NABJ Chicago President

“I don’t think there was a black journalist in Chicago who was not saddened by the passing of Teesee, the grand maven of print. In her heyday, no one could beat her at her craft! In later years, veterans and newbies alike still had to turn to her column if they wanted to really know what was happening among the black community’s middle class, professional and well-to-do set! Yes, I loved me some Tee-See! Praying for her peaceful repose and strength for her family and vast network of friends who loved her.”  Maudlyne Ihejirika, NABJCC Vice President Print 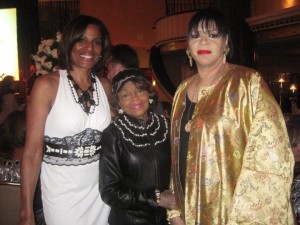 “Teesee’s beat was covering Chicago’s black social set. Few could keep up with her. She was everywhere, at events large and small, camera in hand and notepad ready. Effervescent and a class act.”  Brenda Butler, NABJCC Board Member

“It was always flattering to find yourself in ‘Teesee’s Town.’ It was a joy to be in her company and an honor to have known her.” Dorothy Tucker, NABJCC Board Member, NABJ National VP Broadcast

“Teesee was always a champion for me and my work as well as other cartoonists in Chicago.” Tim Jackson, NABJCC Board Member 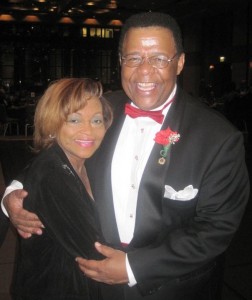 “Teesee lived two blocks from me…so it became MY DUTY to give her a ride home from whatever event we both attended. She was also a good friend of my wife’s family and will be genuinely missed.” Richard Steele, NABJCC Board Member

“Teesee was a long-time, hardworking journalist who put her heart and soul into her ‘Teesee’s Town’ column that ran in the Chicago Defender for many, many years. I loved the fact that Teesee covered the positive things happening in our community, and she kept her avid followers informed about what was happening in the arts, political and business communities.

I always was amazed and admired the fact that even in her later years, Teesee loved getting out and staying in the mix of what was going on. Her determination was inspiring. I was honored when featured in her column, and she truly will be missed. Rest in Peace, Teesee.”  Lynn Norment, NABJCC Board Member

“Such a wonderful soul and spirit!”    Rebecca Roussell 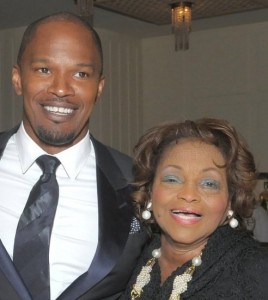 “I remember her column. My dad used to bring home the Chicago Defender and she was always in there. He used to tell us to get the story from ‘us.’ Rest in heaven, sweet angel. You did well and served us well.  Jinnie Cristerna

“My heart is heavy. I called Theresa “Teesee” Fambro Hooks a week ago because she had been on my mind but only got voice mail and this morning I learned she is gone. She was always so kind. Our own Grande Dame of the Chicago Press. She will be missed!”  Pat Keenan

“I met Teesee when I was home from college for a weekend at 17 years of age. We remained friends throughout the years. She was a true fan and supporter through my adult years, and we even sang in the Women’s Chorus at church together. Teesee was an iconic columnist who wrote ‘Teesee’s Town’ for the Chicago Defender. After 50 years with the Defender, she retired in April 2015. Rest in peace, Ms. Amazing. This will always be your town. What a trooper she has been! Teesee’s Town was the destination for Black news in Chicago, and she played a role in making South Shore the Cultural Soul Coast of Chicago.”   Yvette J. Moyo 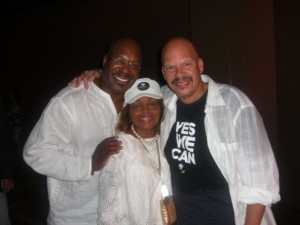 “Day 2 of my seven days of scripture is dedicated to my beautiful friend Theresa ‘Teesee’ Fambro Hooks. It comes from John 14:1-4, NLT. ‘Don’t let your hearts be troubled. Trust in God, and trust also in me. There is more than enough room in my Father’s home. If this were not so, would I have told you that I am going to prepare a place for you? When everything is ready, I will come and get you, so that you will always be with me where I am. And you know the way to where I am going.” Amen to that, Teesee. When your mansion is ready, you’ve got to go Home! Love you always Teesee. Rest in peace.”  Peggy Austin

“I had the pleasure of working with Theresa ‘Teesee’ Fambro Hooks from 2008-2011 at the Chicago Defender, where she was known as everybody’s mom. Her passing is a loss to everyone who knew her because she was a sweet person. Now the angels in Heaven have the benefit of adding her to their stable of humble souls who did good on Earth while here.”  Wendell Hutson 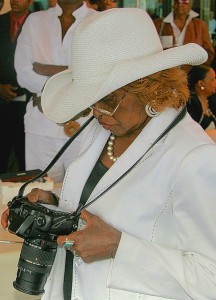 Rainbow PUSH is dedicating this week’s Saturday morning broadcast to “TeeSee,” who passed at her home on Sunday, January 31. All NABJ and BPRS members are urged to attend this fitting tribute:

We also invite you to read NABJCC board member Maudelyn Ihejirika’s beautiful tribute in the Sun-Times.