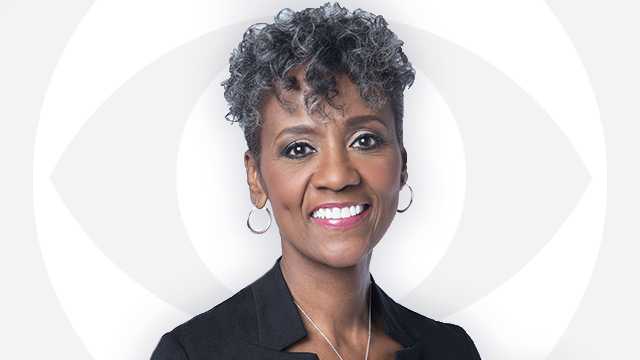 The election of Tucker, former NABJ VP of Broadcast and longtime Board Member of NABJ-Chicago, represents only the second time the position will be held by a Chicago native – the last time being 1977-79, when NABJ Co-Founder and legendary Chicago Sun Times civil rights journalist Vernon Jarrett steered the national organization he co-founded with a group of 44 men and women on December 12, 1975, in Washington, D.C.

NABJ-Chicago will host a hometown celebration of new Chicago leadership of the national organization whose mission is promoting diversity within the Fourth Estate.

“Highly respected within Chicago’s journalism and civic communities, Tucker, who joined CBS Chicago in 1984, is the ideal leader for our national organization,” said NABJ Chicago Chapter President Maudlyne Ihejirika. “Raised in Chicago’s Lawndale and Austin communities, Tucker has risen from reporting positions in Memphis, Denver and Pittsburgh, to her enviable position in our nation’s third largest market, and this brings to her leadership a keen sensitivity and understanding of issues that matter to the Black community, which NABJ serves.

On September 25, 2019, NABJ Chicago will honor Tucker with a program that includes awarding a newly-created scholarship, “The Vernon Jarrett/Dorothy Tucker NABJ Presidential Scholarship,” to a deserving broadcast student who attends a college or university in the Chicago area.

The event, which includes a dinner and cocktail reception, takes place from 6 p.m. to 9 p.m. at Per.So.Na Chicago Ultra Lounge, 408 South Wells Street, Chicago, Illinois. It is sponsored by ComEd, and supported by CBS 2 Chicago.