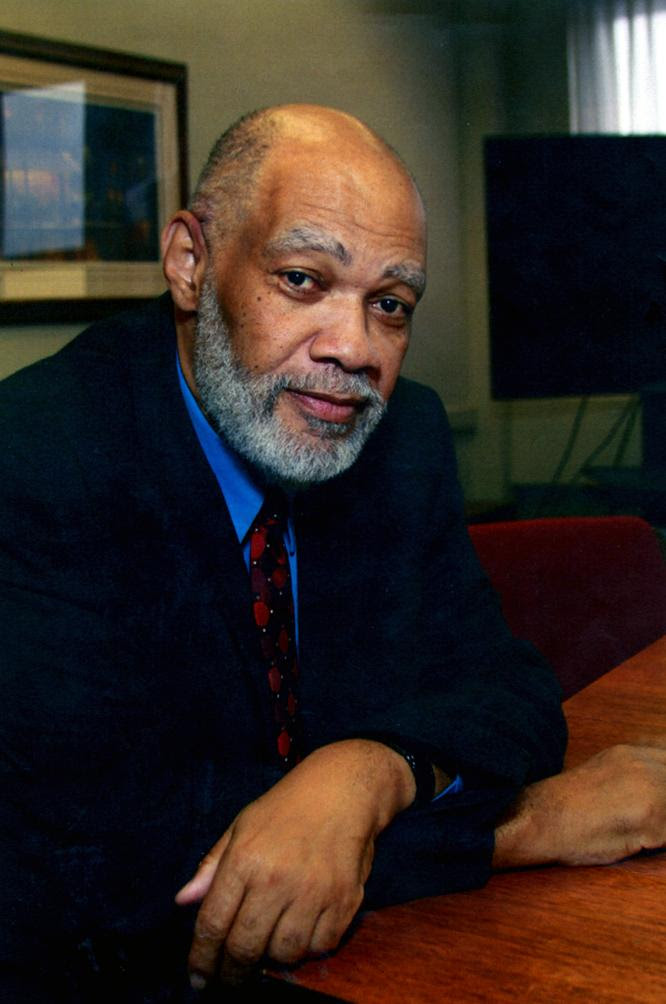 Washington, D.C. (May 30, 2018) — The National Association of Black Journalists (NABJ) has named Everett L. Marshburn of Milwaukee Public Television as the recipient of its 2018 Journalist of Distinction Award.

Marshburn has been the senior producer of the award-winning “Black Nouveau,” a weekly public affairs program, for the past 12 years. Prior to that, he had a distinguished career at Maryland Public Television and Howard University’s WHUT-TV in Washington, D.C.

In his current role, Marshburn helps “Black Nouveau” continue to be both a strong community resource and an entertaining and informative show. The program has addressed issues ranging from efforts to strengthen the roles of fathers in the African-American community to expanding the view of performing arts in the Milwaukee region. He has also produced documentaries including “Freedom Walkers for Milwaukee Jobs,” “This Little Light of Mine,” “Stories from the Homefront” and “Other Faces of AIDS.”

“I am surprised, humbled and delighted. NABJ has been an integral part of my professional career and development and is a major part of my extended family,” said Marshburn upon learning of his selection. “Thank you for this incredible honor.”

“In a time where journalists are under constant attack for merely doing their jobs, I am happy that NABJ has recognized the work Marshburn has done to bring issues of the African-American community in Milwaukee to the forefront,” said NABJ President Sarah Glover. “He is known for bringing tough topics to the forefront and helping to spur important conversations through `Black Nouveau.'”

A graduate of Morgan State University in Baltimore, Marshburn started his career in public broadcasting and journalism when an entry-level job opened up at Maryland Public Television in the fall of 1968. That led to stints as an associate producer and host, producer and executive producer, eventually rising to become vice president of regional production.

Marshburn has won numerous awards and honors, including: four Emmy Awards, two CINE Golden Eagles, a duPont Silver Baton from the Columbia University Journalism School, two Wisconsin Broadcasters Association Awards, a Gracie Allen award, three awards from the National Black Programming Consortium, and more than a dozen NABJ Salute to Excellence awards. He was the 2014 recipient of the Bayard Rustin Leadership Award from Diverse and Resilient in Milwaukee; the 2012 Black Excellence Award in the field of Media from the Milwaukee Times; and a 2013 Inductee into Maryland Public Television’s Alumni Wall of Honor.

Along the way, he worked with numerous black journalists, including the late Gwen Ifill, who went on to report for NBC and PBS. Additionally, he has served as a mentor and resource for the NABJ student project since 1991.

For his ability to shine a light on stories ignored by other media outlets while recruiting, developing and mentoring the next generation of journalists Everett Marshburn is the recipient of the 2018 Journalist of Distinction Award.

NABJ Convention registration and Salute to Excellence Awards tickets can be purchased here.