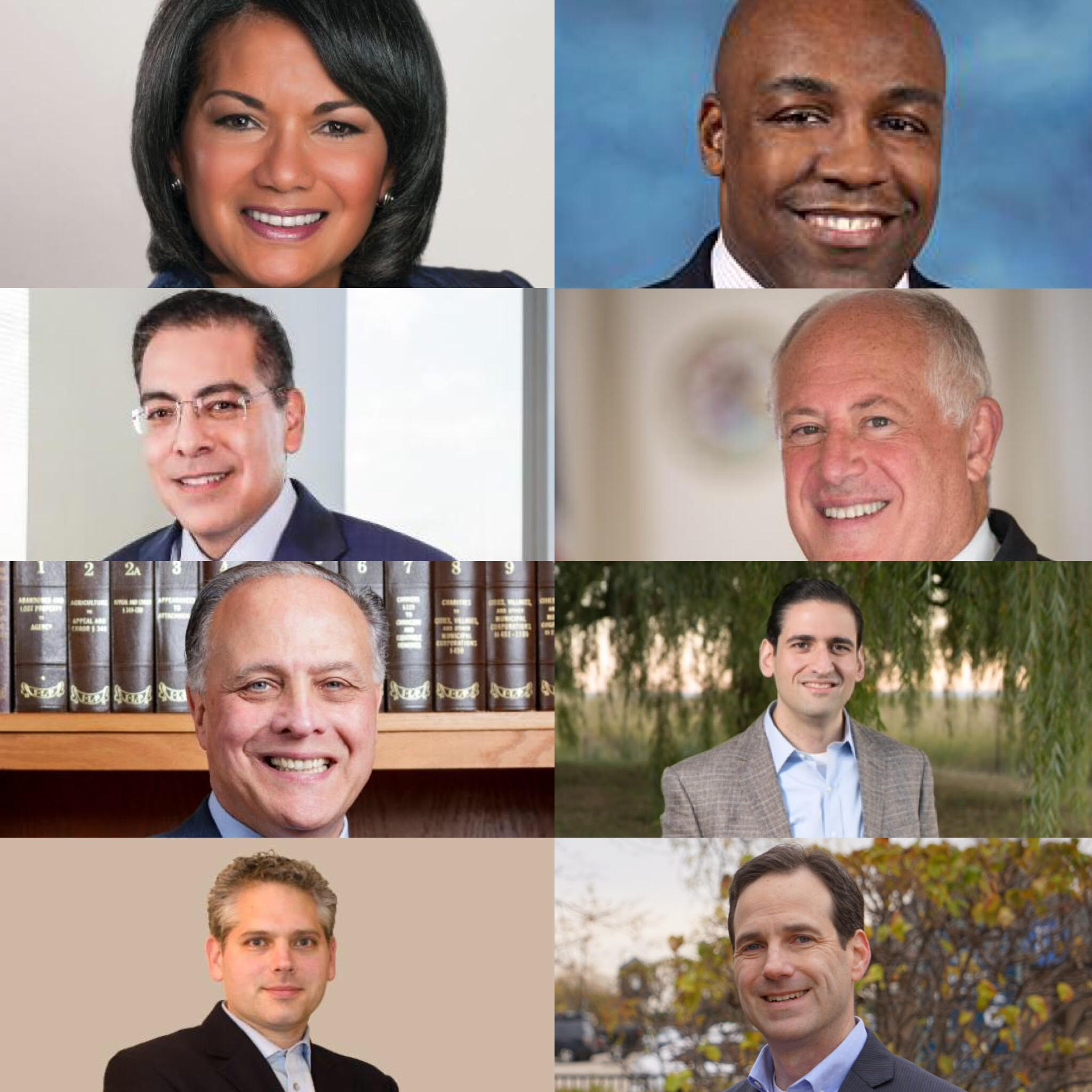 NABJ-Chicago will host a forum for Illinois Attorney General Candidates on Monday, February 26, 2018, at CBS 2 Chicago, at 22 West Washington, Chicago. The media organization has invited all 10 candidates to meet with its membership and share their platforms for the office of the state’s chief lawyer. The forum will start at 6:15 pm, preceded by a reception at 5:30 pm.
With less than four weeks until the March 20 primary election, Illinois voters have a crowded field of eight Democratic and two Republican candidates from which to choose.

The Democratic candidates include Scott Drury, Sharon Fairley, Aaron Goldstein, Renato Mariotti, Pat Quinn, Kwame Raoul, Nancy Rotering and Jesse Ruiz. Republican candidates include Gary Grasso and Erika Harold. Thus far, all are confirmed except Rotering and Harold, who have schedule conflicts.
Derrick Blakley, CBS 2 political reporter, will moderate the forum, and questions will be taken from the audience. 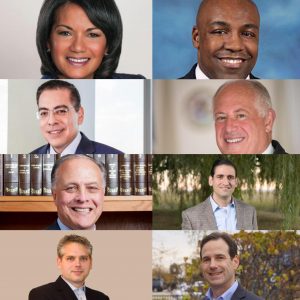 About NABJ Chicago: As the local chapter of the largest organization of journalists of color in the nation, NABJ Chicago’s core mission is to increase diversity in the nation’s newsrooms and consequent coverage of minority communities.

NABJ remains committed to sensitizing media to the importance of fairness and diversity in newsrooms; working with colleges and high schools to identify and encourage black students to become journalists; expanding diversity in newsroom management; and promoting balanced coverage of the black community and society at large.

For more information on NABJ Chicago Chapter, visit us at www.nabjchicago.org.