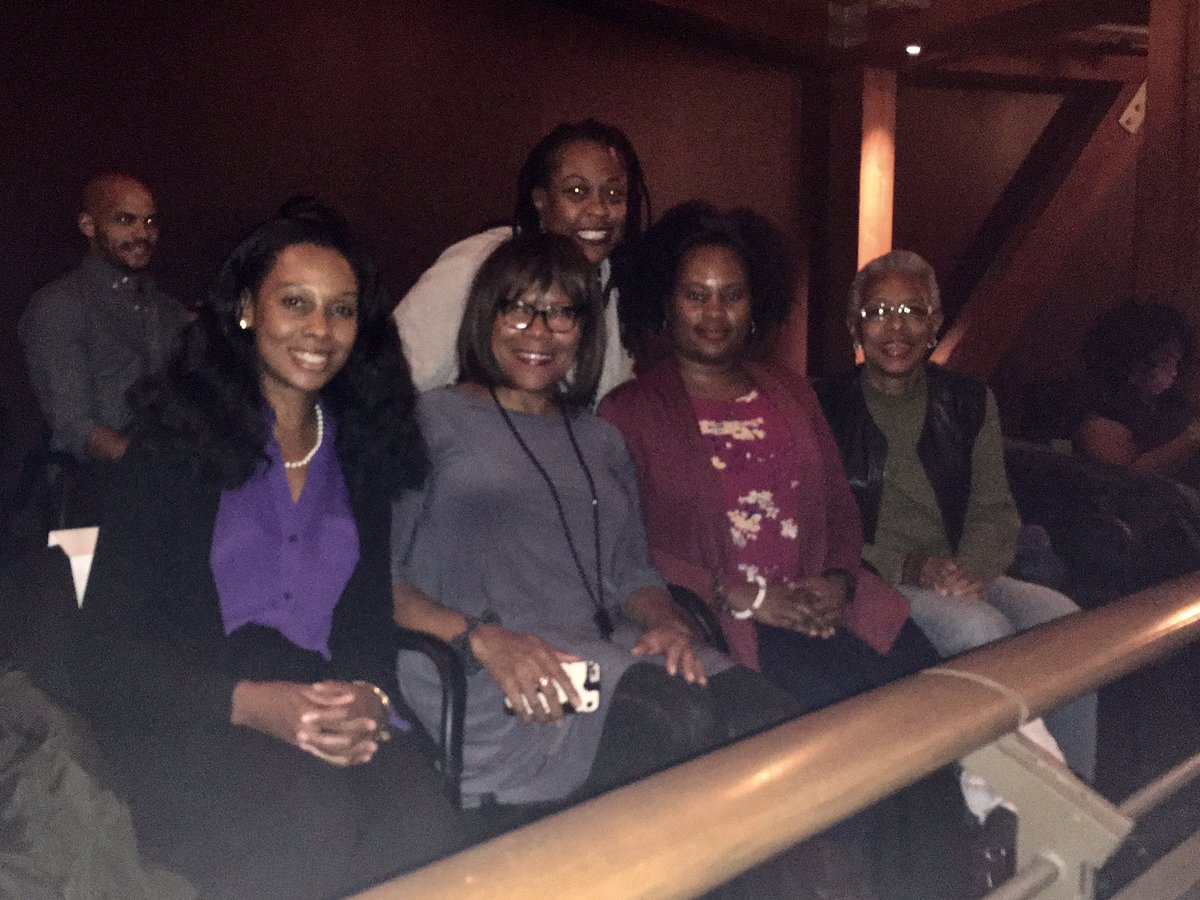 It begins with an atmosphere of negative stereotyping and degrading language—and when those two things are left unchallenged, the result  can be murder. – Rohina Malik from “It Started with a Necklace”

(CHICAGO) — The jury’s still out on it, but Muslims may well be surpassing blacks for the role of America’s least-favored group. 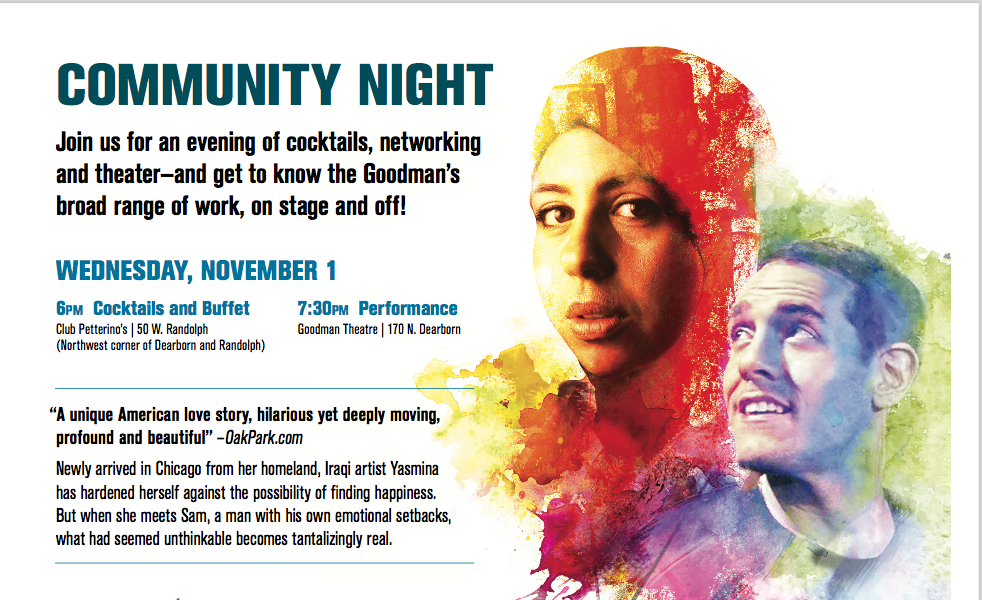 Yes, these are times where shocking terrorist acts take place, perpetrated by players both foreign and domestic. Yet these are also times of rabid Islamophobic intolerance. In America and around the world, mosques are shot up and fire bombed. Muslim graves are desecrated. People of perceived Middle Eastern descent are verbally and physically assaulted. Women wearing hijab seem particularly targeted for hate crimes. Their headscarves are snatched off, hot coffee thrown in their faces. A pregnant woman suffered a miscarriage when she was viciously kicked in the stomach.
We’ve all heard the horror stories, the hate-filled rhetoric. Precious few are those counter narratives that tell another story about Muslim life in America. Yasmina’s Necklace is one of them. Written by Rohina Malik, an Asian-American female playwright, it follows a collection of diverse characters through their life challenges, traumas and triumphs.
The setting is Chicago, two vastly different immigrant households. One is the unlikely though successful marriage of an Arab and a Latina. Across town, an Iraqi-born dentist struggles to find a job. His daughter Yasmina is haunted by ghosts from a war-torn past. Meanwhile, American-born Sam (aka Abdul Samee) is torn between family expectations and his hyphenated identity as an Iraqi-Puerto Rican. Though both are seen as damaged goods, their parents and the local African American imam are hell-bent on arranging a marriage between the two misfits. Can love develop despite, or because of their best efforts? 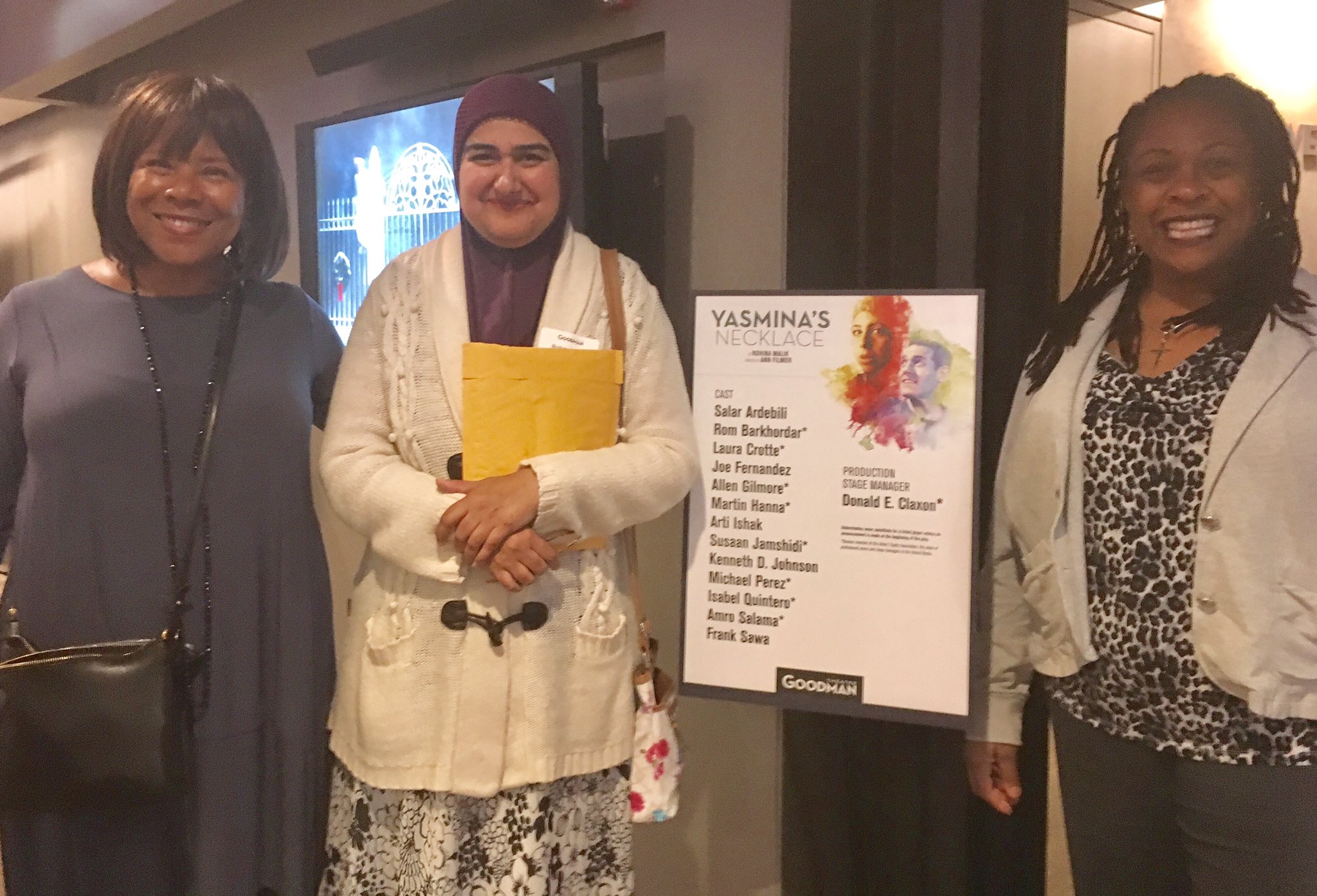 Yasmina’s Necklace puts a face to the Muslim experience by treating these characters with equal doses of humor and empathy. It explores immigrant identity, the complex and sometimes tense relationships between parents and children, and the role of art in the healing of PTSD.

Despite the full-body hijab she wears, Yasmina is hardly stereotypical. An artist and political activist, tough to the point of fierceness, she flies in the face of prevailing assumptions about women’s roles. Attempting to exorcise her memories of her life in Iraq, she even transgresses Islamic custom by painting figurative representations of the human body. 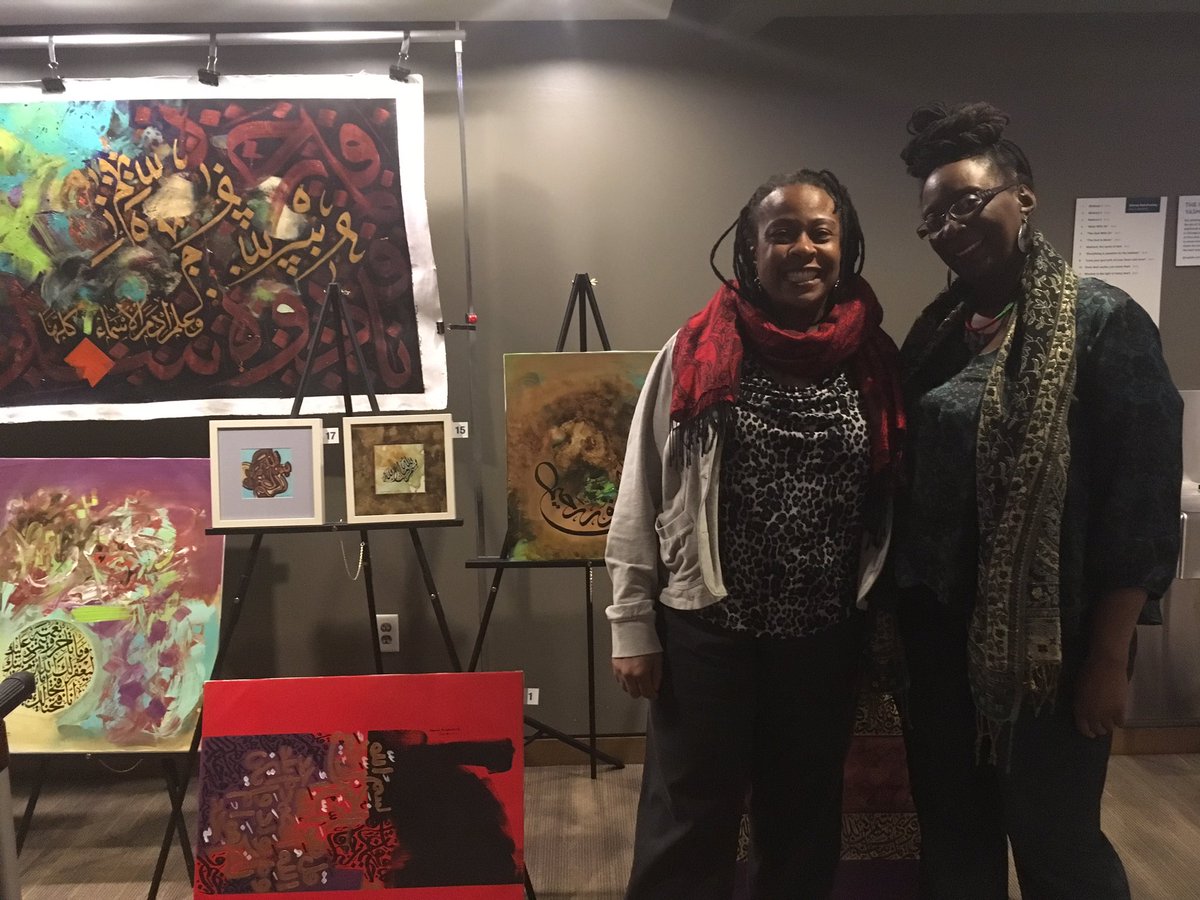 Visual art is represented throughout, and also without Yasmina’s Necklace: from the traditional Islamic art in Sam’s middle class home to Yasmina’s modest apartment littered with tortured, angst-filled canvases. The theme of art is extended into the lobby gallery where works by Iraqi artist Ahmad Abdulrazzaq are displayed.
Yasmina’s Necklace played at the Owen Theater at the Goodman from Oct. 29-Nov. 19.