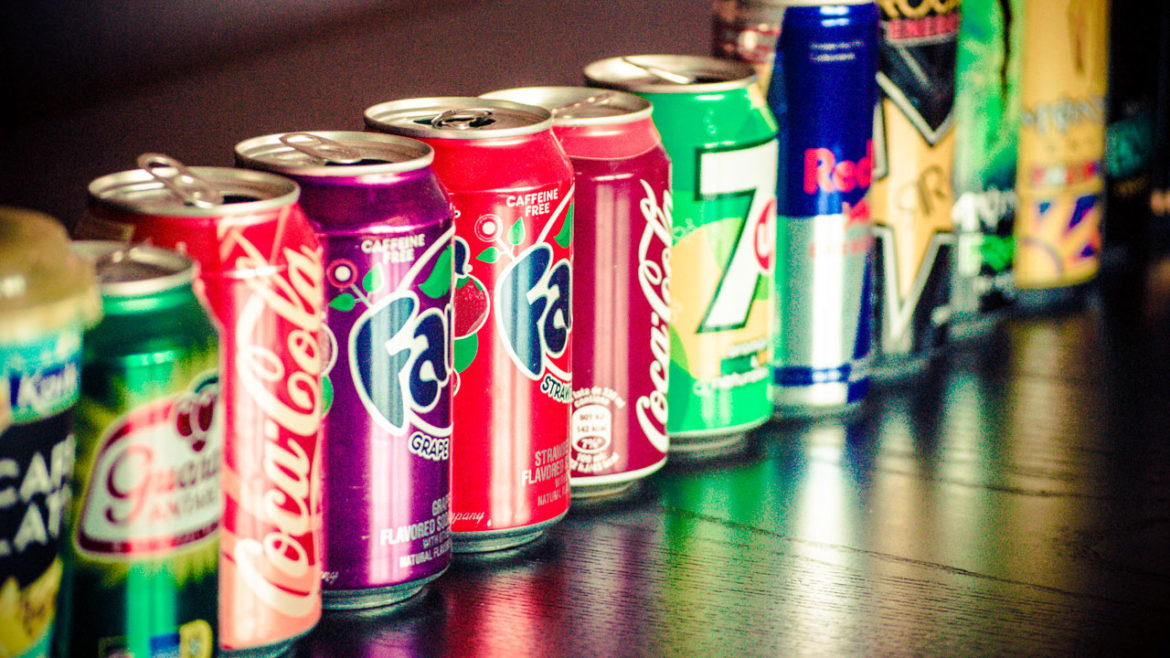 The world has been a slave to sugar for so long that Cook County residents who are sour on a new penny-an-ounce sugar tax have missed the social justice implications of the measure.

While folks aren’t buying the health argument for taxing the ubiquitous substance directly linked to poor health, almost no one has made the connection to the role of sugar in creating systems of oppression that cause us to debate whether black lives (also) matter.

Sugar drove the slave trade. Everything from income inequality to unequal education outcomes are linked to how we handled things — or didn’t — after slavery ended, leaving white supremacy a part of everyday life.

“There’s definitely a relationship between sugar and slavery,” Josef Ben Levi, who teaches classical African civilization at Northeastern Illinois University, said of West Indies sugar cultivation. “The very foundation of France and its control of what became Haiti had to do with sugar. When Europeans got hold of sugar, they just freaked out.”

Now the Cook County Board of Commissioners has been cowed into considering repealing the sugar tax in October because folks can’t fathom freeing themselves from their unhealthy sugar fix. This controversy has also brought out an ugly provincialism among critics of New York billionaire Michael Bloomberg’s pro-sugar tax ad campaign, and has the characteristically unperturbed County Board President Toni Preckwinkle seemingly running scared for her political future.

Most of us are familiar with the role of cotton and slavery in making America rich. And whether we want to admit it or not, black bodies were the investment that enriched Southern states so much that they betrayed their country and fought a war to protect their investment in free labor. This ethos lives on in white supremacist violence and rhetoric, as debates over things like removing Confederate monuments keep these issues alive, with life-or-death implications for people on the losing end of racism, xenophobia, homophobia and sexism.

The Napoleonic Wars brought sugar into the picture, paving the way for Thomas Jefferson’s negotiation of the Louisiana Purchase and manifesting a destiny of sugar cultivation in rich Louisiana soil. Slaves better not sneak a piece of cane because that was “eating up somebody’s money,” Ben Levi said.

British author Jim Walvin explores the link between sugar, the slave trade and modern-day health in his upcoming “Sugar: The World Corrupted, From Slavery to Obesity”: “There is a link between the history of African slavery and modern-day racism,” Walvin said. “For three centuries and more, the West treated Africans as things — bought and sold them as items of trade — objects and commodities. That image and attitude embedded itself in Western society. Viewing people as things formed the foundations of a deep-seated racist view, which survived.”

Walvin says slavery made possible the mass production and consumption of sugar, which early on was revealed to be bad for health, especially dental health.

“Yet at the same time it provided energy for low-income laboring people,” according to Walvin. ‘Sweet tea and coffee and jams helped them do their work, while rotting their teeth. Obesity came much later with modern industrialized drinks and foods.”

Cook County residents facing sticker shock when they go to buy a case of soda, or who now add a grocery stop when they go to Indiana to fill up on cheap gas, are so focused on their fix they cannot see their role in a historic and economic through-line—or their power to stop the scourge of sugar and what we’ve been always been willing to do to get it, beverage industry be damned.

It would behoove Cook County taxpayers to consider the devastating effects of high fructose corn syrup and other forms of sugar, according to Dr. Terry Mason, CEO of Cook County Department of Public Health. Among processed sugar’s harmful effects is the human body’s inability to metabolize it, creating scar tissue in the lining of blood vessels that can lead to strokes and heart attacks. When the liver can’t break down sugar, it turns it into fat.

Maybe folks are so high on sugar, they can’t remember when cigarette smoke wafted everywhere until public health policies seriously curbed smoking and where the nasty habit could occur.

“We know what the health issues involved with tobacco are,” Mason says. “We are at the same point with food.”

The fact that Can the Tax is dueling the Bloomberg ad for hearts, souls and ‘sweet tooths’ shows Mason is right. We’re living in a toxic food environment, and just because something is available on a store shelf doesn’t mean it should be consumed. The food and beverage industry is primed to spend big money convincing us otherwise. Businesses that profit from our poor health, like kidney dialysis centers, count on certain communities to get sicker than most so they can build more.

“Besides the fact the industry is throwing smoke over people,” Ben Levi said, “not only obesity but diabetes is waiting to happen—basically, death. Our community doesn’t realize the danger that’s involved in high-fructose corn syrup. It’s not even real.”

The truth is, we get upset at tragedies we can see in real-time, like carnage from storms and street violence. It’s the slow death that lulls us into complacency on pushing smart social policy. With the obvious health and historical implications of sugar consumption, one wonders why more taxpayers aren’t using their agency to embrace a tax with the underlying value that life matters.

Deborah Douglas is an award-winning journalist who teaches at Northwestern University. She can be reached at deadlinedd@mac.com or on Twitter at @deadlinedd.